“Jimmy Pitaro, co-president of Disney Interactive, boasted about the division’s deal with YouTube, which has generated more than 2 billion views to date with viewership up 263 percent year over year,” reports Variety. “He also noted that Disney pages on Facebook cumulatively have received more than 500 million likes.” 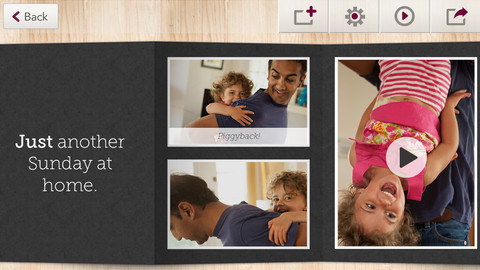 “Our YouTube partnership has generated some of our biggest hits,” said Pitaro said.

“That will grow as Disney continues to add more ‘high-quality content.’ He called out two series that have hit big on YouTube: ‘Talking Friends,’ based on apps of the same name, which has been viewed more than 130 million times; and ‘Swampy’s Underground Adventures,’ which has 27 million views,” notes the article.

At the NewFronts, Disney promoted the second season of “Swampy’s Underground Adventures,” a new animated show based on the theme park ride “It’s a Small World,” a program called “Digitales” that features finger-puppet retellings of classic Disney films, and “Blank: A Love Story,” that features stop-motion versions of Vinylmation collectibles based on Disney characters.

Disney announced a deal with Vevo in February, “to create family-friended music destinations on Vevo and Disney.com,” notes Variety. “Disney also is prepping new Internet show ‘Unfiltered with Cole Plante,’ which follows 16-year-old deejay Cole Plante as he gears up for Lollapalooza.”

The new Story app (pictured above), through which family members can share video and photos in “stories,” launched on Apple’s iTunes App Store yesterday.

“It’s designed to turn everyday moments trapped on our smartphones into beautiful stories,” Pitaro said. “We think it’s a perfect sponsorship vehicle for families to tell their stories.”