CTA Predicts Black Friday Will Be a ‘Record Breaker for Tech’ 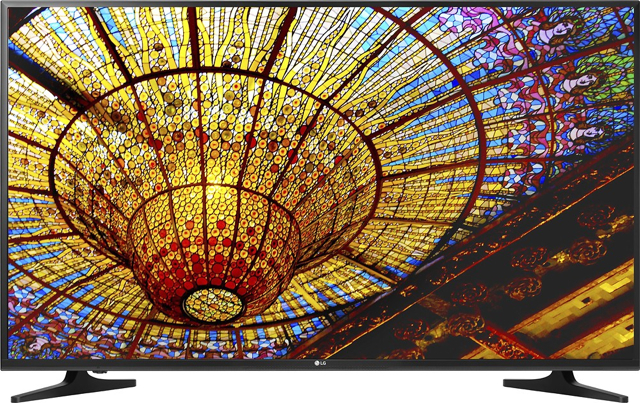 “CTA projects that 4.5 million 4K UHD sets will be shipped into U.S. retail for the 2016 holiday season,” reports StudioDaily. Other products expected to have strong sales include “drones (1.2 million units — a 112 percent increase from last year) and VR headsets (700,000 units).”

“By all accounts, the 2016 Black Friday week looks like it will be a record breaker for tech,” explained DuBravac. “Even with delayed promotions from retailers and manufacturers, and signs of pre-election uncertainty, we expect consumer enthusiasm for technology purchases during the holidays to be higher than ever.”

“Existing categories are strong, and emerging tech will be up in gift-giving,” said DuBravac. “Online, led by mobile, defines the growth profile.”