Movie ticketing company Fandango launched its VOD service FandangoNOW on Microsoft’s Xbox One and Xbox One S consoles. FandangoNOW, which is already on Android TV among other platforms, offers 40,000 new-release and catalog movies as well as next-day TV shows for rent and purchase. The move puts Fandango in direct competition with Apple iTunes, Amazon Video and Walmart’s Vudu. Fandango’s end game is to deploy the rebranded FandangoNOW to increase overall revenues via a home entertainment offering.

Variety says that, to sweeten the deal, Xbox One owners who activate FandangoNOW will get a 50 percent discount on their next purchase or rental. The FandangoNOW app on Xbox One also features DTS-HD surround-sound audio. “FandangoNow is a perfect fit for Xbox One users who are looking to get their total entertainment fix right on their console,” said Microsoft exec Steve Guggenheimer. 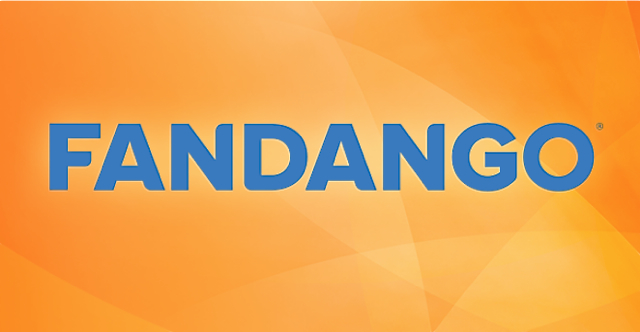 According to Fandango president Paul Yanover, FandangoNOW is “available across an installed base of more than 100 million devices … more than double since Fandango, owned by Comcast’s NBCUniversal, acquired premium VOD service M-GO in January from Technicolor and DreamWorks Animation.”

FandangoNOW is also available on iOS and Android mobile devices, Roku, Google Chromecast, and smart TVs from Samsung, LG and LeEco’s Vizio. “We’re the only company entirely focused on the movie consumer experience,” said Yanover, who notes the company is platform agnostic. “Our ability to let people find the right movie at the right time, that’s critical — it will drive the flywheel effect.”

Yanover says that Fandango aims now to “bundle together movie tickets with home-entertainment titles.” FandangoNOW users who purchase or rent the December home video release of Illumination Entertainment’s “The Secret Life of Pets,” for example, will get a free child’s ticket for “Sing,” Illumination’s next animated feature. Likewise, anyone who buys movie tickets to “Sing” will get a discount on other Illumination movies on home video, including “Despicable Me” and “Minions.”