During Oculus Connect in Hollywood yesterday, Facebook’s virtual reality developer conference, Samsung SVP Peter Koo announced that the new Gear VR headset co-developed by Oculus and Samsung will ship in November, in time for Black Friday, for $99. Consumers can expect a lighter, more comfortable Samsung Gear VR that is compatible with smartphones including the Galaxy Note 5, Galaxy S6 Edge+, Galaxy S6 and Galaxy S6 Edge. The previous $200 version for developers was only compatible with the Note 4 and Galaxy S6.

Oculus CEO Brendan Iribe says the two companies have been developing VR together for two years.

“The phone powers the virtual reality experience, while the headset is worn like a pair of goggles,” explains Re/code. “Each of those phones costs about $550 to $780 if purchased unlocked without a carrier plan.” 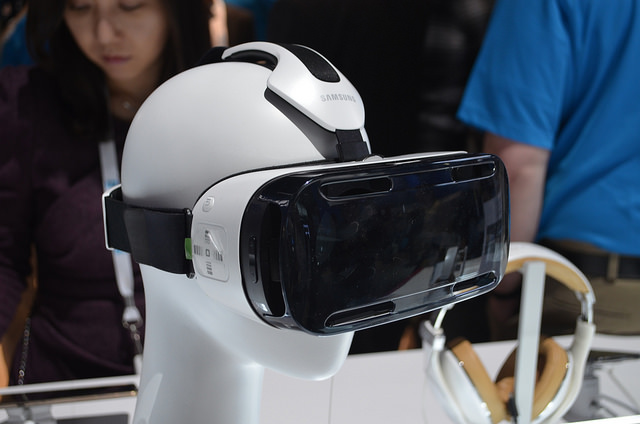