“In a world where everything is digital, the two assets to protect are content and analytics,” said André Kudelski, chairman and CEO of the Kudelski Group, the parent company of NAGRA, during the Variety Entertainment Summit at CES in Las Vegas. In a headliner conversation with Variety New York digital editor Todd Spangler, Kudelski focused on data, security, storage, content delivery and innovation as he addressed fundamental shifts affecting today’s media and entertainment industry.

While piracy and disintermediation continue to be a substantial threat to media and entertainment companies, Kudelski answered the threats and opportunities with a series of products, services and visions. 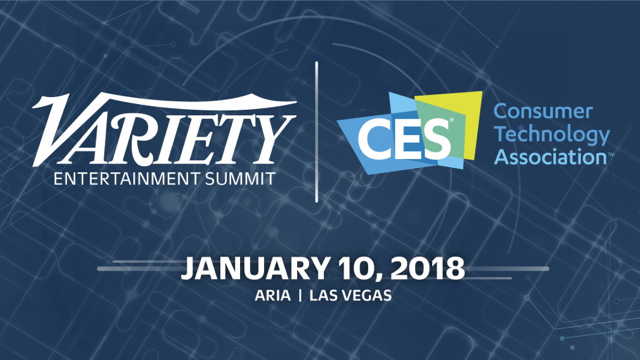 Kudelski sees a need to construct content in ways that enable consumers to have more meaningful engagement. Today’s market has shifted from broad demographics, to households, and now to the individual level. In a consumer or audience-first world where technology and innovation assure constant change, he suggests “content that is adaptive to the future.”

Data and analytics figured prominently in Kudelski’s conversation with micro-understanding of individual audience members now possible. As we move from general to specific data and insight, “How to better use data” is key. For content creators and distributors, that means “not only what to serve viewers but also what you want to finance or acquire.” 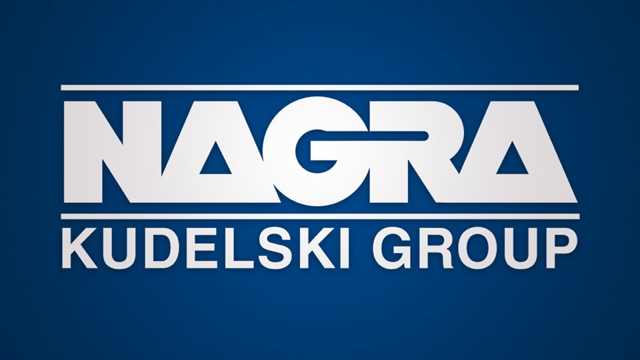 Kudelski also noted the need to shift what is valued as an asset, suggesting the typical finance perspectives account for the content side of the equation, but content in the absence of actionable user data is significantly less valuable. So, it is important for finance to understand content and data security in addition to traditional business numbers.

The conversation diplomatically acknowledged Kudelski’s upcoming trip to the World Economic Forum and an expected encounter with the U.S. President among other world leaders.

The executive touched on blockchain as a big opportunity in content security, although he allowed that many questions remain among the opportunities. One of the questions that impacts both blockchain and Internet of Things (IoT) is “the chain of trust,” he said.

When Spangler asked Kudelski about the many awards, including multiple Academy Awards won by his company, he demurred. “Awards are something you get AFTER you’ve done something. It is important to think not about what you have done, but about what your are going to do.”