“Along with being able to jump into live programming, CBS Sports HQ visitors will also be able go back and watch previous segments with the network’s DVR-like functionality,” reports Engadget. 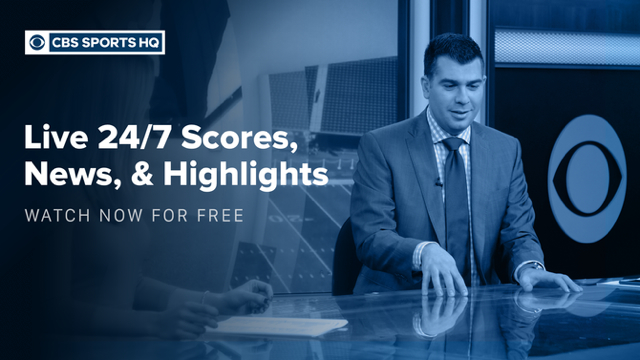 “CBS Sports HQ is another key step in the evolution of the CBS Corporation,” said Les Moonves, chairman and CEO of CBS. “From CBS All Access to Showtime OTT to CBSN, we are creating best-in-class direct-to-consumer streaming platforms that are positioning us to be leaders in the future of premium content distribution.”

“Sports fans can now get the news and highlights they want in a true, round-the-clock sportscast on any device, where and when they want,” added Jim Lanzone, CEO of CBS Interactive and chief digital officer of CBS. “As with CBSN, which continues to attract a growing audience of digital consumers, we also think there’s a tremendous advantage in being first to market with this type of service in a crown jewel category.”