ACES (the Academy Color Encoding System), which makes certain that the color decisions made early on in production are preserved through to the finished master, has evolved since it first launched in December 2014. At the HPA Tech Retreat, NBCUniversal vice president of creative technologies Annie Chang reported that, in 2015, 15 titles were done in ACES, compared to today’s 49+ titles. “We’ve seen the growth not just in feature and episodic, but in the gaming community and corporate clients like IKEA,” she added.

Chang noted some of the other recent developments with ACES: a digital re-mastering of “The Troop,” which established a library re-mastering pipeline (a comprehensive report is due out later in 2018). A Virtual Working Group has been discussing the output transform for HDR productions, and is in the process of delivering SDR/HDR output transforms. 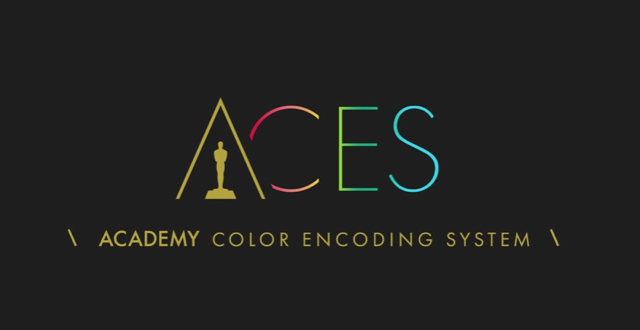 ACES is in the midst of its first major upgrade, dubbed ACESnext, led by Chang and her vice chairs Rod Bogart and Joachim (“JZ”) Zell. “We’re in the middle of a listening tour to discuss experiences of ACES 1.0 and what needs improvement,” said Chang. Dr. Wolfgang Ruppel, professor in applied sciences at RheinMain University in Frankurt, Germany, reported on the work to combine ACES images with IMF (interoperable master format).

“With increasing adoption of ACES Master files, IMF provides a framework for the file-based exchange and archiving of content as ‘compositions’,” he said. “It solves the problem of a data structure for delivery and archiving of Final ACES Master file sets, along with audio sound fields and timed text.” The Composition Playlist, as a key element, serves as playlist for all assets of a composition, he added.

ACES App #5, to be published as SMPTE standard ST 2067-50, covers metadata in IMF applications. “The challenge on how to document the Output Transform used in mastering the archiving is solved by Application #5, which contains ACES authoring metadata, mastering display metadata and Target Frames, or essence frames rendered in a display-referred color space,” he said.

Zell described the testing that ACES has gone through one year after its December 2014 release. “We shot every camera on the shelf — RED Weapon, Sony F65, ARRI Alexa, with the same lens — and analyzed what came out on the other side with ACES,” he said. “We shot the same targets under the same condition and sent it to four color correction systems, and got 16 different results. The file format was right, but it still didn’t match so we started talking to camera manufacturers and vendors.”

In a subsequent similar test, with additional new cameras on the market (including an iPhone), ACES 1.0 improved, in that all color corrections gave the same results. Further iterations have brought the system in closer compliance with its ultimate goal. Tests are ongoing.