In the wake of the Facebook privacy scandal, London-based data consulting firm Cambridge Analytica and parent company SCL Elections announced yesterday that they will be shutting down and filing for bankruptcy. Cambridge Analytica, which is accused of mining the data of up to 87 million Facebook users without their consent, has defended its actions while blaming the media for damaging its reputation and driving away clients. The company said it was “vilified for activities that are not only legal, but also widely accepted as a standard component of online advertising in both the political and commercial arenas.”

“Despite Cambridge Analytica’s unwavering confidence that its employees have acted ethically and lawfully,” notes the press release, “the siege of media coverage has driven away virtually all of the company’s customers and suppliers. As a result, it has been determined that it is no longer viable to continue operating the business, which left Cambridge Analytica with no realistic alternative to placing the company into administration.” 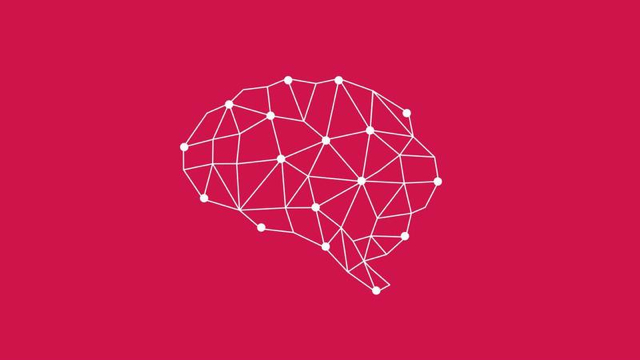 A Facebook spokesperson told Recode, “This doesn’t change our commitment and determination to understand exactly what happened and make sure it doesn’t happen again. We are continuing with our investigation in cooperation with the relevant authorities.”

Cambridge Analytica has denied many of the allegations, indicating that it “licensed data for no more than 30 million people,” and “none of the information obtained informed the 2016 presidential campaign,” reports Variety.

Facebook CEO Mark Zuckerberg apologized when he testified before Congress last month. “It’s clear now that we didn’t do enough to prevent [Facebook’s] tools from being used for harm,” he said. “It was my mistake, and I’m sorry. I started Facebook, I run it, and I’m responsible for what happens here.”