BBC Worldwide has recently employed artificial intelligence to analyze global demand for specific TV shows. In the most notable case, the BBC turned to New Zealand company Parrot Analytics’ AI and data science to learn that Germany, China, India and Singapore had high demand for its contemporary “Sherlock” series. After extensive testing, the BBC has again used Parrot’s data for several other shows, to find territories and platforms where demand exists. Parrot’s research includes multiple screens and markets.

Re/code notes that measuring audiences has always been a challenge but that, now, “the industry’s traditional approach to estimating audience size — TV ratings — doesn’t count viewing across multiple screens, distributors and markets around the world.” 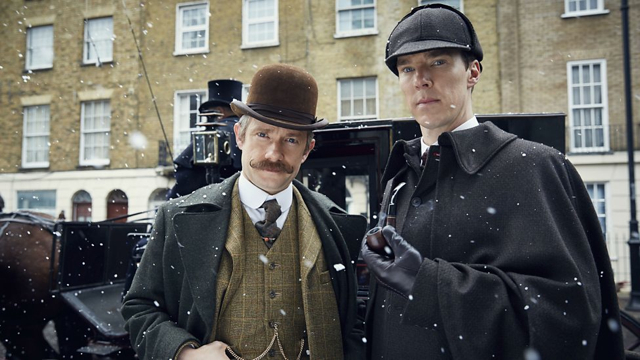 “If I want to express my demand for a piece of content… I can stream it on Netflix or I can watch clips on YouTube or [post comments] to microblogging sites like Reddit, where 200 million people discuss TV content,” says Parrot chief executive Wared Seger. “Essentially you now have a truly ubiquitous measure that tells you how much demand there is for a piece of content.”

Parrot is in “active discussions” with studios, networks and streaming services, says a source.

Other players include Nielsen, which, next year, will introduce new measurement tools that include online and mobile viewing. Nielsen also partnered with Twitter to develop a separate rating that reflects social media conversations about TV shows. Specialized research firms like Fizziology plug into Twitter, Facebook, Tumblr, Instagram and blogs for data on online conversations about movies.