Digital media company Awesomeness has launched DreamWorksTV on Amazon Channels, marking the first time DreamWorksTV is transitioning to another online platform (it launched on YouTube in 2014 and currently has more than 3.7 million subscribers). The channel, targeting viewers aged 6-12, will offer kids’ programming and original content exclusively for Prime members via Amazon Channels, the e-commerce giant’s a la carte TV service. The DreamWorksTV streaming OTT offering will run $4.99 per month following a 7-day free trial period. 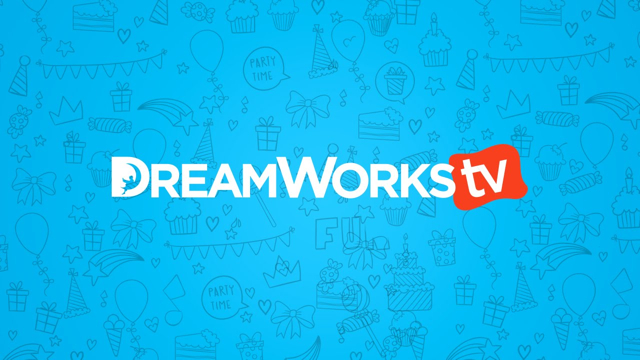 Other DreamWorksTV shows have already been available as part of Prime Video for no additional charge. According to TechCrunch, “existing content will continue to remain free on Amazon Prime, but new seasons will only be available on the subscription service.”

DreamWorksTV has more than 3.7 million subscribers on YouTube, and has produced more than 100 animated and live-action series, some of which average over one million views each week. 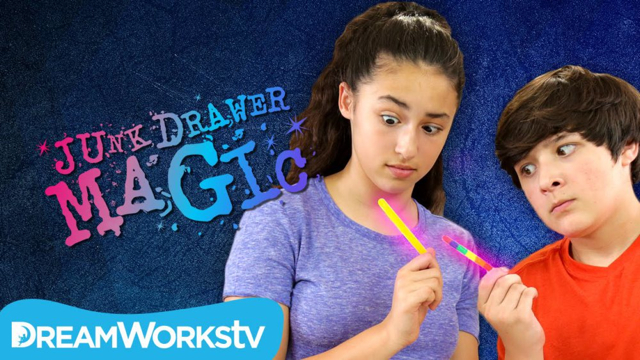 “As we continue to grow the DreamWorksTV brand, this is an exciting step for us to explore revenue streams and brand engagement across platforms,” said Birk Rawlings, head of DreamWorksTV. “We are excited to team up with Amazon Channels as they have a highly recognized and sought-after entertainment brand that has a huge opportunity in the kids space for compelling, exclusive, and original content — all of which this channel delivers.”

“Awesomeness is majority-owned by Comcast’s NBCUniversal — which acquired DreamWorks Animation in 2016 — with minority stakes held by Verizon and Hearst,” notes Variety.