Archivists have increased the types and amount of metadata being saved, which has also led to redundant information. Luckow and Kochak proposed a different paradigm for the metadata database topology to solve this problem. 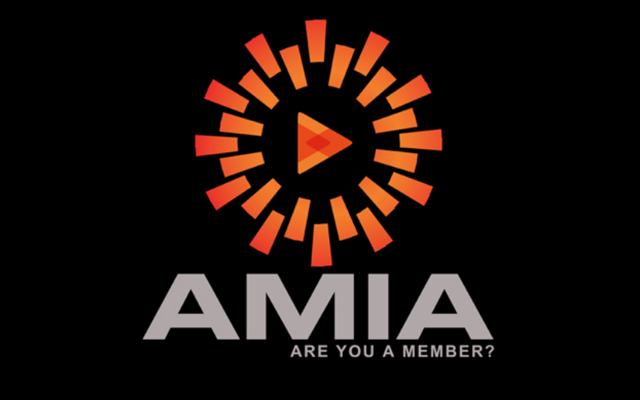 AXF is an IEEE and SMPTE (SMPTE ST2034-1-2017) open standard but, currently, few vendors support it. When DPX, another open standard, emerged, more vendors supported it, and it grew into the Adobe product line and, eventually free products. AXF will, it is hoped, follow the same path.

The inherent strength of using AXF is that, “if the metadata was entered during the AXF object creation instead of in a separate database as a post process, the persistent metadata would be immortalized with the audio-video essence.”

“Moving from one asset management system to another would only involve pointing the new system to the existing AXF objects and re-indexing them,” said Kochak. “The database is audio and video. This will take away the issues associated with switching from one MAM vendor to another, which is crazy expensive and problematic. Sometimes it’s so expensive, you can’t leave.”

“Imagine a world where all your metadata was embedded with your audio and video — all of a sudden, we have everything we need in a single file,” he continued. “The people who know the content create the metadata and future generations won’t have to guess. The clues are with the audio and video forever. There are other ways to do it, but the open standard allows competition, which allows lower prices. It’s hard to draw the future topology but instead of the MAM/DAM being the centerpiece, now we’ll spend our money on the actual images and audio we’ll put in the MAM. It’s a decentralized database, because you can pull out images, and the metadata comes with it.”

According to Library of Congress national audio-visual conservation center assistant chief David Pierce, his organization has already been using AXF. Luckow reports that HBO is also “moving down this path.”