At a planned event tomorrow from its Cupertino, California headquarters, Apple is expected to announce two new iPhone models — one with a faster processor and another to be offered at a lower cost. As Apple’s profit growth has been impacted by a saturated handset market in the U.S. and parts of Europe, a lower-cost smartphone could allow the company to expand into other markets such as China and India, which would also mean new potential customers for iTunes movies, TV and music. 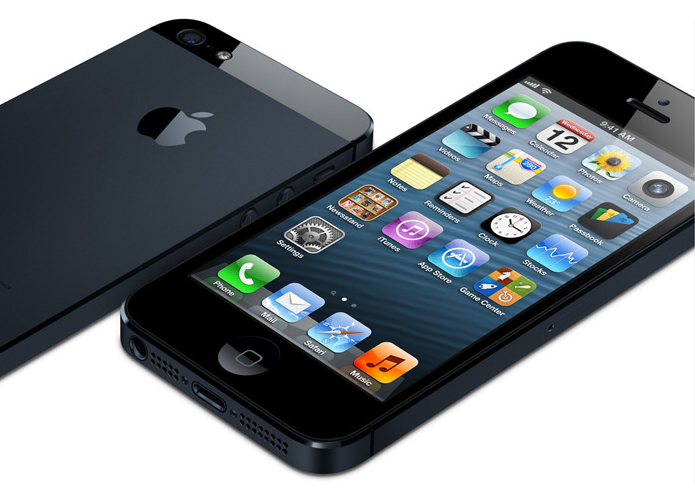 “Apple declined to comment on the new products,” reports The New York Times. “But analysts expect the higher-priced model to be an improvement over the current iPhone, including a faster processor and better camera flash, as well as a fingerprint sensor for security.”

“The second iPhone is expected to be a cheaper version of the soon-to-be-outdated iPhone 5, coming in a variety of colors, with a plastic case instead of aluminum. Analysts expect the full price of the lower-cost iPhone to be $300 to $400, positioning it as a midtier product.”

Apple and Samsung, which currently lead the global smartphone market, are facing new competition from a wave of cheap Android devices from manufacturers including Huawei, Yulong and ZTE of China, and Micromax and Karbonn of India.

“We’ve had several indications from the handset market that vendors are in real trouble,” said Tero Kuittinen, an analyst with mobile diagnostics firm Alekstra. “The biggest threat to all the companies seems to be the low-end Androids.”

“Analysts said the introduction of the cheaper iPhone would probably coincide with an expected partnership deal with China Mobile, which has about 700 million subscribers — about seven times as many as Verizon Wireless,” notes NYT. “Capturing even a small percentage of China Mobile customers would translate to tens of millions more iPhone sales.”

The move could also be good news for Hollywood. China has a demand for the iPhone that has thus far been largely inhibited by price. If a lower-cost model could allow Apple to penetrate overseas markets such as China and India, it could lead to millions — or even billions — of new iTunes customers.

“Greater iPhone penetration means more iTunes users, and iTunes users consistently pay for and consume music, movies and TV in greater proportion than other smartphone users,” explains The Hollywood Reporter. “Worldwide iTunes accounts have grown sixfold since 2009 to more than 575 million, second only to Facebook. With cheaper iPhones, that number could hit 1 billion by 2016.”

“Lots of people outside the U.S. want an iPhone but can’t afford $600,” says analyst Benedict Evans. “If Apple were to give them the phone at a lower price, they’re likely to buy more content.”