Apple ordered two shows, one live-action and the other animated, from Sesame Workshop, the home of “Sesame Street,” and also put a puppet-centric show into development there. With this order, Apple now has 15 original content series in development and said it will begin streaming them in 2019. The crime series “Are You Sleeping” — a production of Reese Witherspoon’s Hello Sunshine company starring Octavia Spencer — will start production on Monday, the first Apple show to do so. Other Apple shows have experienced glitches.

The New York Times reports that a revival of Steven Spielberg’s 1980s anthology “Amazing Stories” and a drama set at a morning-show with Witherspoon and Jennifer Aniston have both “seen changes in the executive producer ranks.” Another Witherspoon show based on Curtis Sittenfeld’s short stories, suffered a setback when its star Kristen Wiig left due to a scheduling conflict. 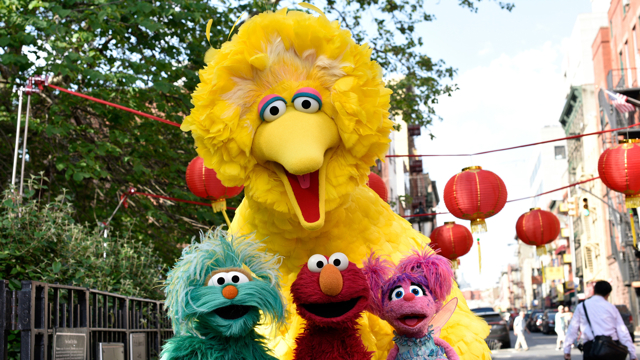 All these deals have made it clear, says NYT, that Apple will “blow well past” the original $1 billion budget it announced.

Apple, which said it would produce children’s programming, will be competing with Amazon, Hulu and Netflix, which “have all been aggressive in that arena, believing that such content is a big attraction for parents to subscribe to their services.”

With the deal, Sesame Workshop, a nonprofit educational organization, “is making a concerted effort to expand beyond ‘Sesame Street’, the series that began on PBS in 1969.” Its new animated series “Esme and Roy” will premiere on HBO in August.