After three years of research and development, the Wi-Fi Alliance released Wi-Fi Aware, which instantly connects Wi-Fi-enabled products with devices, applications or information without an Internet connection or mobile data. Wi-Fi Aware software works continuously in the background, sending out short messages that dramatically lessen power consumption. With a Wi-Fi Aware smartphone, a user could find nearby services, videogame players or anyone from a high school friend to a business colleague. 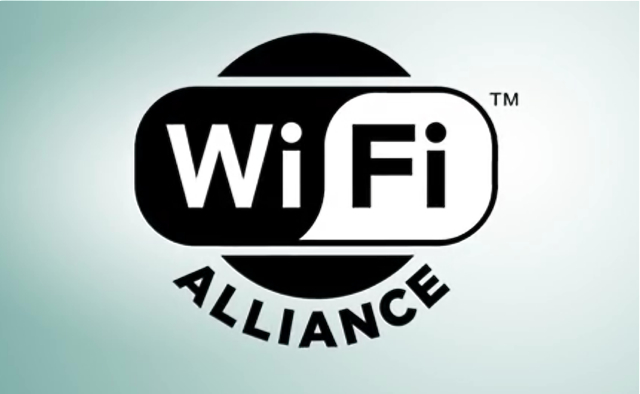 The Wi-Fi Alliance, a non-profit 658-member trade organization that includes Apple, Microsoft, Intel and other high profile tech companies, states on its webpage that Wi-Fi Aware has four main components: the ability to “establish a common heartbeat” among Wi-Fi Aware devices; a protocol to define how applications on devices can discover similar applications on other devices; a method for app developers to create unique, short identifiers for applications; and enablers for follow-up activity.

According to TechCrunch, Wi-Fi Aware is “sort of the same thing iBeacons were supposed to do but have yet to provide,” characterizing it as “indoor GPS.” The Wi-Fi Aware-enabled device continually broadcasts and receives broadcasts from nearby devices, but the user can opt in (or out) to let applications “both publish availability and subscribe to receive information and connection requests.”

“End users typically love the spontaneous, user-controlled nature of Wi-Fi and making this additional capability available to application developers has the potential to unleash a wave on innovative applications and usages for mobile devices,” says the Wi-Fi Alliance.

Computerworld notes that various chipmakers are already at work on developing Wi-Fi Aware applications, and that Broadcom already announced it will use the technology in upcoming products.

TechCrunch reports that another strength of Wi-Fi Aware is that its power efficiency makes it useful in large crowds. A device knows exactly what’s nearby before it connects, says Wi-Fi Alliance President Edgar Figueroa, even more so than traditional Wi-Fi, and can easily function in environments such as football games or concerts where texting is not feasible. Figueroa also states that social networks such as Facebook or LinkedIn is expected to introduce Wi-Fi Aware-enabled apps by end of 2015.