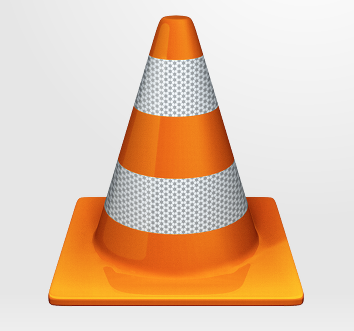 “VLC has offered an extensions marketplace for some time, where you can find features such as TuneIn Radio, a YouTube playlist parser, tons of skins, and a variety of lyrics fetchers,” reports Macworld.

“But before version 2.2.0 you had to download the extensions from a website and save them to your local VLC directory. With the new extensions downloader that’s no longer necessary, as you can browse plugins and install them directly in VLC.”

The VLC app is currently available for Windows RT devices, and version 1.1.0 for Android has been released. Beta releases for Android TV and Windows Phone are also available.

Editor’s Note: Thanks to ETC contributor George Gerba for forwarding this news item.