Vine’s new import feature is aimed at brands that want to produce videos without the limitations of a smartphone camera. Previously, Vine only allowed for six-second videos to be recorded and shared using the camera on users’ phones, which boosted creativity for individuals but hindered any commercial use. Now, users can upload videos shot with professional-grade cameras that are edited with computer software. The move is a step toward Twitter’s plan to monetize its video-sharing service.

“Brands are going to be using Vine a little bit more, just like they use other social media platforms,” said Jonathan Skogmo, chief of Jukin Media. 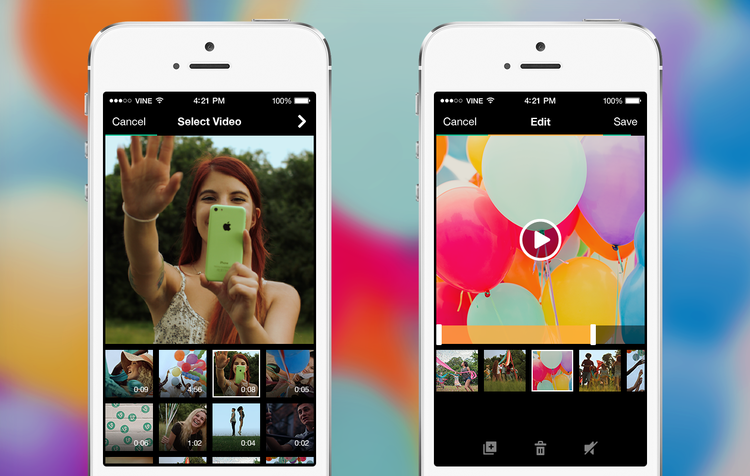 However, Vine currently trails “pretty far behind some other social platforms just because of the nature of how you create a Vine and how you distribute it,” said Debra Aho Williamson, analyst for eMarketer, in the Los Angeles Times. “Creating a Vine was sort of a clunky procedure,” she added. “You had to make the Vine in the Vine app, and you couldn’t use video that you already created and repurpose it.”

“This is bound to delight the brands trying to reach teens, who can now produce prettier Vines, at the risk of alienating the teens themselves,” reports GigaOM.

“It’s possible teens — Vine’s key audience demographic — will be repelled by new, professional branded content. After all, they’ve shown a strong preference for video in its most raw form. They like YouTube stars more than Hollywood celebrities, preferring the “realness” of the social medium over television’s staged content.”