“When we first acquired Bleacher Report in 2012, we knew the definition of a network was changing and we anticipated a time when B/R would become a virtual network,” said David Levy, President of Turner. “Today is a significant step in that direction and we will fully leverage the reach of B/R and its deep connection with passionate sports fans to provide compelling experiences for them across this new, exciting platform.” 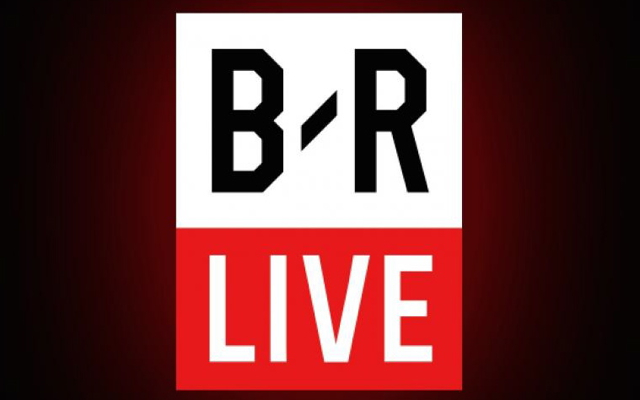 While the new service certainly enters a competitive market, “it takes a knowing approach to differentiating its offering from the others,” reports TechCrunch. “In terms of rivals, both fuboTV and Disney’s upcoming ESPN+ are subscription-based, while the new CBS Sports HQ is free. But B/R Live instead will offer a variety of pricing options, including the ability to pay for games on an individual basis, as well as pay via subscription.” 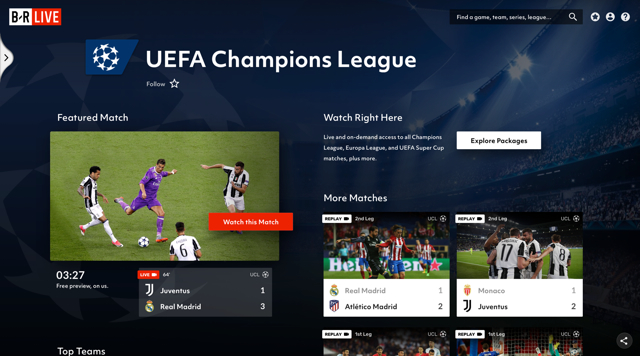 Of particular note regarding Bleacher Report Live offerings will be NBA League Pass games, which viewers will be able to purchase at reduced prices depending on how far along the game is.

When the service launches in April, only pay-per-games will be available at first, with subscriptions coming later in the year. All content will be free throughout the first few months.