Ticketmaster has partnered with LISNR, a data-over-audio company, to use an ultrasonic sound technology on users’ smartphones to admit them to live events and track their movements. The technology, dubbed “smart tones,” transmits information between devices, and was recently used by Jaguar Land Rover so that mobile devices in different vehicles could communicate with one another. Ticketmaster is launching a new e-ticketing system called Presence, powered by LISNR tech, that it hopes will reduce entry wait times at live events.

“Rather than manually scanning a QR code or a barcode from a paper ticket,” explains The Verge, smart tone tech “can receive attendee’s data over their smartphone’s ultrasonic sound transmission to verify their mobile ticket and ID, allowing people to cruise in simply by showing a green approved screen on their phones.” 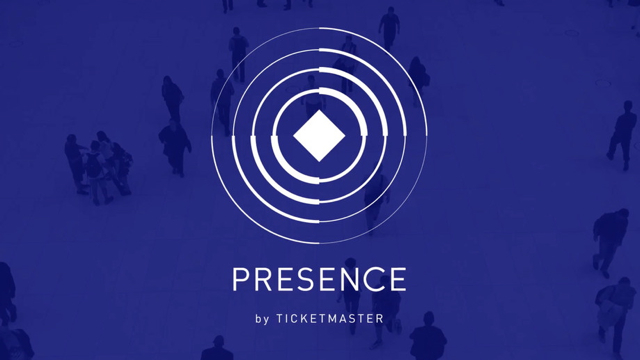 VentureBeat reports that LISNR, which was founded in Cincinnati in 2012, has raised more than $14 million. Among its “notable backers” is Intel, which led the company’s $10 million series B round in 2015. Other use cases for LISNR tech might include using the smartphone to unlock a car door or personalize seat settings or climate control.

LISNR says that the partnership with Ticketmaster is “the biggest commercial agreement it has made to date,” as its technology will be used “to power attendee verification for hundreds of millions of tickets.” The introduction of LISNR tech by Ticketmaster has started, but will take four years to completely rollout.

LISNR’s smart tones are “audio signals in the 18.75 kHz and 19.2 kHZ range and are completely inaudible to more than 90 percent of the human population.” The company says this technology is preferable to QR codes or “other forms of contactless technology, such as NFC” because “comparatively little expenditure is required to support smart tones in terms of venue infrastructure.”

Ticketmaster has adopted the technology because it is “tethered to not only a person’s account but their mobile device,” which “gives Ticketmaster greater control over the reseller market for fans who can no longer attend a live event.”

Other benefits of the LISNR tech is that “each smart tone carries its own unique identifier,” which lets the live event producer “target individuals with tailored messages.”

“We used identity as our North Star — our guiding light to develop a product that makes each individual fan experience the greatest it could be,” said Ticketmaster executive Justin Burleigh. “This means using identity to drive customized experiences based on who you are and where you are, eliminating fraud, resulting in a safer environment, and delivering more personalization based on the specific event you’re attending.”

Ticketmaster plans to use the technology for merchandise sales in venues and send “proximity-based messaging to attendees.”