The Internet of Things: 5G Mobile to Enable Connected Devices

The Internet of Things (IoT) is just a pipedream if the network to connect devices and people cannot handle the traffic. 5G is the fifth generation mobile network that aims to enable the IoT, and at the 2015 CES executives from Cisco, Ericsson and Samsung discussed how the network will be created. Dramatic increases in global mobile traffic are widely anticipated, with an estimated 50 billion connected devices in play by 2020. Cisco predicts an 11-fold increase in global mobile data traffic between 2013 and 2018.

Moreover, new kinds of IoT devices will make mobile traffic patterns less predictable. “Add to this turbo-charged cloud-based computing and it’s easy to see why 5G is necessary,” said panel moderator Jonathan Spalter, chair of Mobile Future, who reports that the 5G network “will have space for seven trillion devices.”

Ulf Ewaldsson, SVP and Group CTO at Ericsson, noted that many partners, some of them new, will come together to create 5G. 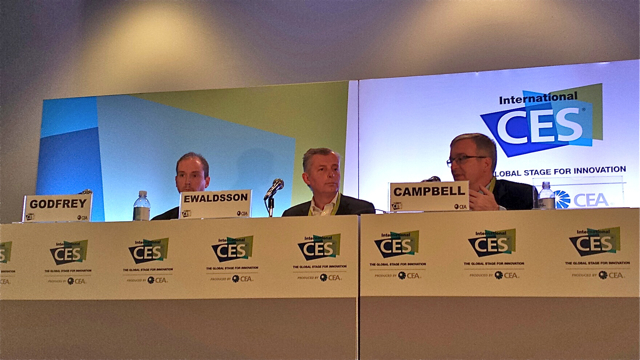 “It will be a very expanded community with IT and media and telecom industries,” he said. “We need standards but, importantly, open source standardization, and an extremely accelerated innovation to fulfill the vision.”

5G is not expected to make an appearance until 2020, and even then, penetration will be slow. Jeff Campbell, VP of public policies at Cisco, noted that 4G won’t have a 50 percent market penetration until 2018. “These transitions don’t happen fast,” he said. 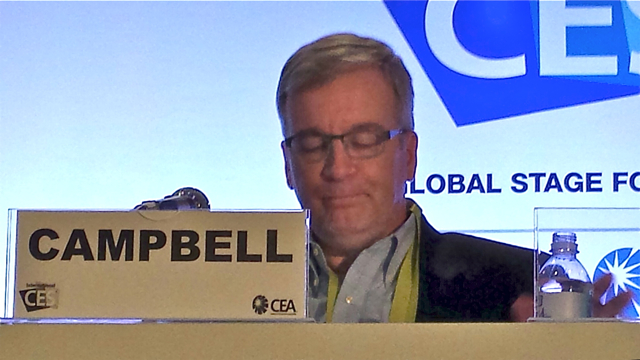 Blazingly fast speed is only part of what 5G will bring, say the experts. “The CE industry will empower users with affordable devices that use huge amounts of spectrum,” explained John Godfrey, Samsung VP of government affairs and public policies. “Auto, health and other industries will be empowered with those devices.”

“But we have to think of 5G as more than increasing spectrum,” said Campbell. “We have to rethink the network itself. Today, networks connect point to point; with virtualized networks and software-defined networks, networks will be able to communicate in multiple ways. It will be an information center, not a connection network.”

International organization around spectrum and international standards are important for economies of scale, which will lower prices. “It needs to evolve naturally from the marketplace,” Godfrey said. “The catalyst will be industry leadership.” He and Ewaldsson believe the U.S. will lead, but hope that a global standard will follow.

What’s the most exciting potential of 5G? Campbell looks forward to the day that “all the things I won’t notice, that will happen in the background.”

“Whether it’s setting the temperature or the lights or ordering goods, all those things we worry about today will go away and occur in the background,” he said. “It frees us up to do what we love in life.”