In October, MPAA member studios 20th Century Fox, Columbia, Disney, Paramount, Universal and Warner Bros. teamed with streaming services Amazon and Netflix to sue TickBox TV over copyright infringement. Yesterday in California, U.S. District Judge Michael Fitzgerald sided with the studios and streamers by issuing “a preliminary injunction against the streaming device manufacturer to pause further potential infringement while the litigation plays out,” explains The Hollywood Reporter. “TickBox argues it only offers hardware, on which users can ‘voluntarily install legitimate or illegitimate software,’ and that access to the infringing content came from downloadable ‘themes’ that it didn’t create.”

The TickBox argument regarding third-party conduct did not persuade the court, and Judge Fitzgerald ordered “TickBox to maintain certain changes it made to its user interface and advertising after the studios sued.” 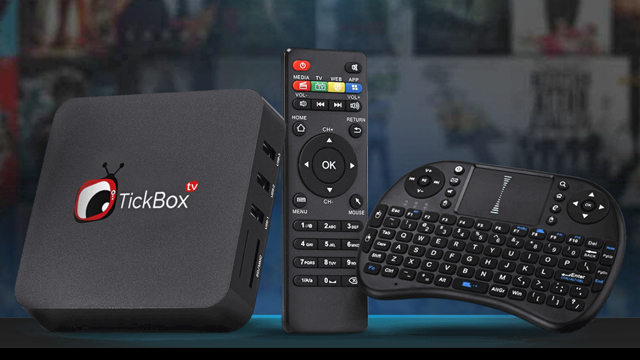 In October, we reported that “TickBox TV works by grabbing pirated video streams from the Internet, the plaintiffs say, giving users ‘instantaneous access to multiple sources’ that stream copyrighted material without authorization.”

While TickBox claims that its product is “only a directory or library of content which is hosted by third parties on the Internet” and it “does not condone parties who pirate or download copyrighted media,” Judge Fitzgerald wrote: “TickBox may be held responsible for the instances of infringement that would not have otherwise occurred in the absence of the Device.”

The judge presented tech questions regarding software updates and add-ons, and ordered that parties work together “to file a stipulated preliminary injunction order,” notes THR.

The Alliance for Creativity and Entertainment (ACE) issued the following statement: “This is an important step, particularly given the Court’s conclusion that the ACE members are likely to succeed on the merits of their case. We look forward to further developments in this case.”