Sony’s Cloud TV Service Not Intended to Compete with Cable

At CES this week, Sony announced a new streaming cloud TV service that will include both live TV and recorded programs from streaming services like Netflix. CEO Kaz Hirai insists the yet-to-be-named cloud TV won’t compete with cable, but will enable and make watching live TV and streaming content on different devices easier. It’s no small feat considering Intel recently scrapped a similar effort. Sony’s service will be tested in the U.S. later in 2014.

“Everybody’s been talking about it, I don’t think anyone has been able to do it,” Hirai told The Verge. Hirai was “tight-lipped” discussing what features the service would have or what partners Sony is working with. But it may be comparable to Microsoft’s effort with the Xbox One. 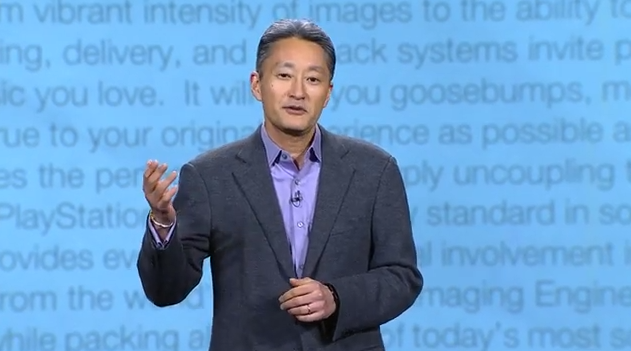 “Unlike Microsoft’s push,” The Verge says, “Hirai focused on the installed user base of the PS3, suggesting that when the service does come to customers it will be modular and will allow TV viewing across several of the company’s products.”

As far as any competition with cable goes, Hirai insists that’s not the intention. “We’re not trying to compete with the cable operators — we’re trying to resolve one of the biggest hurdles, which is watching live TV and streaming content on different devices.”

Hirai also discussed 4K, saying it would likely be a slow build to becoming mainstream. “Sony doesn’t see its 4K business as only for the mainstream, however — Hirai pointed out that early adopters are very much a part of its plans, and the need to get those adopters into retail stores to see the difference between HD and 4K is crucial to the selling process,” notes The Verge.

The 100-minute Sony keynote address video is available via the Sony Store.