Will Sony’s Cloud-Based Gaming Have an Impact on Consoles?

Sony announced at CES this week details on its cloud gaming service, which will be coming this summer. Along with the cloud TV service it will also be offering up, Sony intends to connect all its devices and technology to allow them to be more portable, interchangeable and social. Its newest video game console PS4 is selling strong, but its move toward cloud-based services may mean dedicated consoles will one day no longer be necessary.

According to The Wall Street Journal, Chief Executive Kazuo Hirai said in a keynote address that “the first wave of technological advancement required people to actually adapt to technology.” He said the “new generation of digital natives” won’t do that. Instead, they’ll “shape” technology how they see fit. 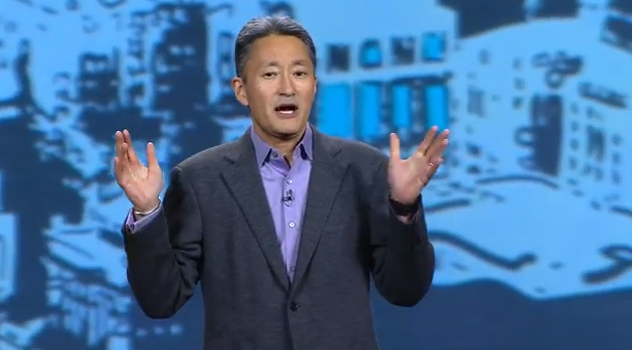 Engadget explains the cloud gaming service will enable streaming across users’ smartphones, tablets, PS4s and more with a subscription model for PlayStation owners. “Games can be rented by the title or subscription and will support PSN features like multiplayer, online, trophies and messages, even when you’re on the road,” the article explains. Beta testing will begin later this month in preparation for a summer launch.

As far as switching devices to continue watching a movie or playing a game from another device, the head of Sony’s video games division Andrew House told WSJ, “No other company in the world is better poised to lead the TV revolution than Sony.” 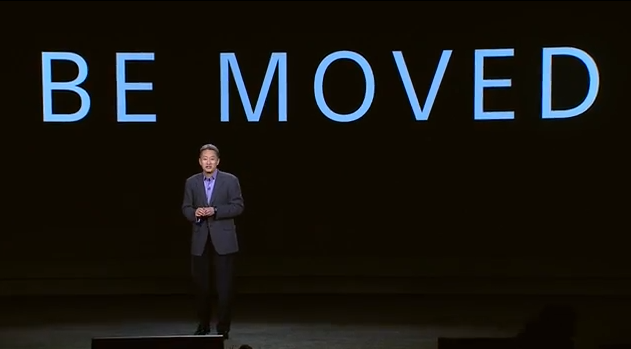 “Sony’s embrace of the cloud comes as the videogame industry transitions from a decades-old model of playing games on dedicated machines to playing games on any Internet-connected device,” says WSJ. In the meantime, the PS4 will let users stream older games rather than accommodating discs from the PS3 and PS2 years.

The 100-minute Sony keynote address video is available via the Sony Store.