A new report from the Pew Research Center notes that social media growth has stalled across developed markets but continues to expand in the developing world — good news for Facebook CEO Mark Zuckerberg and his plan to bring Internet access to emerging markets. Internet use and smartphone ownership has also plateaued in developed markets over 2015-2017, while expanding in emerging economies. Pew Research polled more than 40,000 citizens of 39 countries during February to May in 2017 to create its report.

“In 2015-16, roughly four-in-ten adults across the emerging nations surveyed by Pew said they used social networking sites, and as of 2017, a majority (53 percent) use social media,” reports TechCrunch. “Whereas, over the same period, social media use has generally been flat in many of the advanced economies surveyed.” 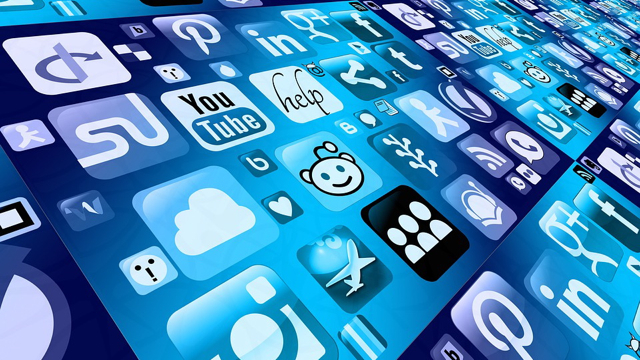 Pew also found that Internet users in developing markets were more likely than those in advanced economies “to network via social platforms such as Facebook and Twitter.”

“In many advanced economies, nine-in-ten or more use the Internet, led by South Korea (96 percent),” notes Pew Research. “Greece (66 percent) is the only advanced economy surveyed where fewer than seven-in-ten report using the Internet. Conversely, Internet use is below seven-in-ten in 13 of the 22 emerging and developing economies surveyed. Among these countries, it is lowest in India and Tanzania, at a quarter of the adult population.”

According to Pew, “Regionally, Internet use is lowest in sub-Saharan Africa, where a median of 41 percent across six countries use the Internet. South Africa (59 percent) is the only country in the region where at least half the population is online.”

Globally, younger individuals (18-36) and those with more education are more likely to use the Internet. While data from most countries indicates age and education gaps, gender gaps were less common. There is also a significant educational divide in smartphone ownership. And while social media use is generally more popular with younger Internet users, social networking is more popular with women in developed countries.

The Middle East stands out for relatively high use of social media platforms. Interestingly, advanced economies such as Germany and Japan stand out for their low level of social media use.

“Pew also found significant differences in social media use across other demographic groups: Those with higher levels of education and those with higher incomes were found to be more likely to use social network sites,” explains TechCrunch.