Pioneering online photo-sharing community Flickr, created in 2004 and sold to Yahoo in 2005, has now been sold again. As first reported by USA Today, Verizon’s Oath, Flickr’s owner since 2017, just sold the company to SmugMug, a Silicon Valley photo-sharing and image-hosting service. Chief executive Don MacAskill, who founded the company with Chris MacAskill in 2002, has vowed to “move heaven and earth to thrill … photographers everywhere.” Flickr reportedly has more than 100 million unique users.

Recode reports that, “long-time Flickr fans sound excited at the news,” adding that “it’s sort of a miracle Flickr still exists,” in part because “Yahoo, to be sure, was a mostly bad owner.” But, it adds, whether or not Flickr can “start growing … [is] a difficult proposition,” given the advent, since Flickr’s founding, of “Facebook, Instagram, Snapchat, squares, vertical, etc.” 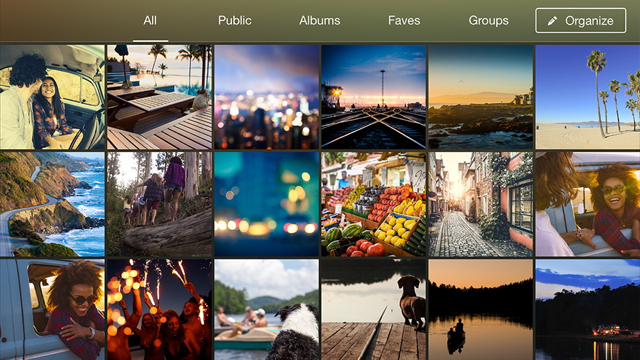 Moreover, photo sharing itself has changed, no longer a “thing anymore” but “part of many things.” “Mobile has taken over, and photo sharing has evolved from albums to streams to Stories.” Both Amazon Prime and Google offer “unlimited photo libraries and backup for free,” and Apple has integrated photography into its operating system and messaging service, while “Instagram has become the culturally dominant visual community of the day.”

Is there a place anymore for Flickr? According to App Annie, “while Flickr has an app, it hasn’t cracked the top 150 iPhone photo apps in the past month.” Recode opines that, “if SmugMug can stabilize Flickr, please its enthusiast users with an excellent service, and build things on over time, that will likely be a better future than Verizon could have offered,” but that, given today’s photo-centric environment, “it’s hard to imagine a major Flickr comeback.”