European pay-TV company Sky launched Sky VR Studio to create immersive video content for VR platforms. The first content will involve sports and, later, entertainment and news. Majority-owned by 21st Century Fox, Sky, which was an early investor in VR startup Jaunt, has 21 million subscribers. Sky’s VR content will first be ported to third party platforms such as Facebook 360, Oculus and YouTube 360, for users with Oculus Rift and Samsung Gear VR. Its ultimate goal is to develop its own VR app and host and stream VR content.

TechCrunch says that, “the VR launch makes sense because it finally gives some transparency to why Sky has been investing in Jaunt” since its seed round in 2013 and in every round since then. Sky is using Jaunt cameras in its VR production endeavor and Jaunt regularly consults with the broadcasters on how to create VR video. 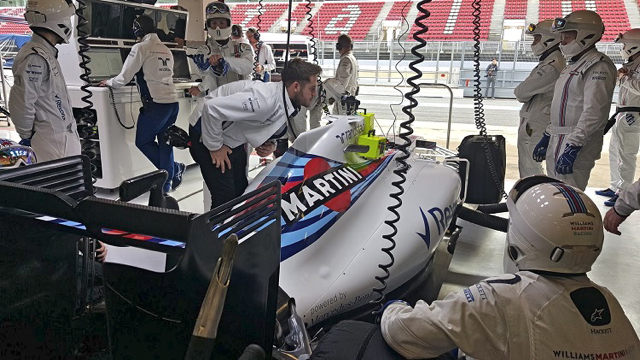 The VR sports content will include car-racing videos made with Formula One and Williams Martini Racing as well as Tour de France and boxing videos.

With regard to news, Sky has already produced some 360-degree documentary content profiling the migrants coming through Europe. All VR content will, at first, be free. A spokesperson says Sky is “exploring what works for VR and what doesn’t… it’s all about trying to give viewers access to something we haven’t seen before.”

“The Sky VR Studio allows us to add a new dimension to storytelling, taking viewers to extraordinary places and offering a unique perspective on a whole host of events,” says Sky managing director of content Gary Davey. “This is just the start and we’re looking forward to creating more amazing VR content and exploring the possibilities with our tech and content partners.”

Sky is just one entertainment entity jumping into creating VR content. Alibaba, which has made a major investment in AR/VR startup Magic Leap, has now opened its own virtual reality R&D lab, the GnomeMagicLab. Fox Sports worked with NextVR to live stream seven games from the NCAA Big East basketball tournament for VR.