Siri Creators Build a New Improved AI That Can Teach Itself

Viv Labs, a startup founded by three of the people who developed Siri for Apple, is currently working on an artificial intelligence technology that will truly be able to perform tasks at the sound of a voice command. Unlike Siri, the new AI named Viv will be able to teach itself to perform almost any function, not just the ones that are programmed. The AI will also get to know its user, recognize the services that the user prefers, and eventually know what the user needs before it is stated.

Viv is so advanced because it can perform functions that it wasn’t specifically programmed to do. This AI can understand complicated commands that involve retrieving data from several different places, such as “What is the population of the city where Abraham Lincoln was born?” Another possibility includes Viv calling a car service and getting the user home when the user indicates that he/she is feeling drunk. 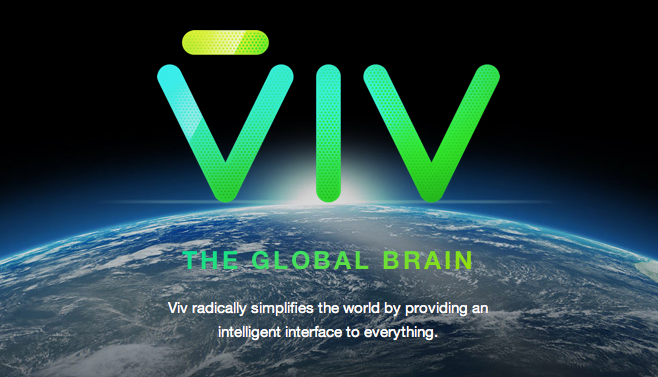 The creators of Viv have plenty of competition. Apple’s Siri, Google Now and Microsoft’s Cortana are just a few of the digital assistants available on devices. Google and Facebook are continuing to invest in this type of technology by starting or acquiring their own groups to develop AI.

Viv creators have high hopes for Viv. They want it to be much more than an app on your mobile device. The developers envision a future in which people access Viv through a variety of Internet-connected everyday objects. Similar to the way people access a utility, users will draw on artificial intelligence as a “global brain” that will help power millions of apps and devices, according to Wired.

“The vision is very significant,” said Oren Etzioni of the Allen Institute for Artificial Intelligence. “If this team is successful, we are looking at the future of intelligent agents and a multibillion-dollar industry.”