Snap Inc. just inked a deal with Scripps Networks Interactive (which owns the Cooking Channel, DIY Network, Food Network, Travel Channel, HGTV and others) with plans to produce original versions of hit shows such as “House Hunters” and “Chopped.” The new deal is the latest among media companies aiming to reach Snapchat’s youthful demographics with original shows. ABC, A+E Networks, BBC, Discovery, ESPN, NBCUniversal, the NFL, MGM, Turner and Vice Media are among those that already have original show deals with Snap.

The Wall Street Journal, which reports that Snapchat “hopes to have two to three new episodes of original shows airing each day by the end of the year,” notes that, “ad revenue growth, which could come from its original show efforts, is key to supporting its valuation of more than $25 billion.” The shows, which will run three to five minutes long, may encourage users to stay on the app longer than the current average of 25 to 30 minutes. 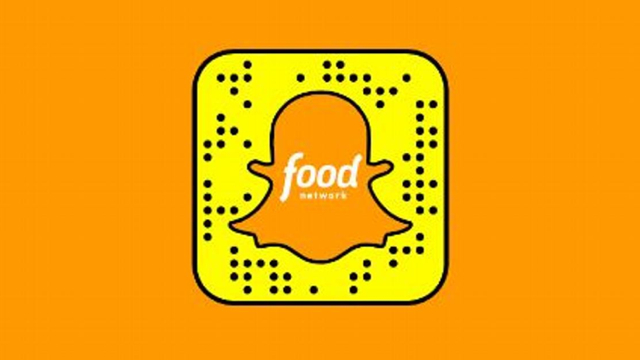 Snap is working closely with media partners to determine content. Snap VP of content, Nick Bell, explained how new content was created with NBCUniversal for “The Voice,” with users submitting 10-second auditions. The winner out of the 20,000 submissions appeared on the live TV show. Snapchat staff on set advised “The Voice” producers on pacing and framing.

In marked contrast to Netflix, Snap also shares details of the data with its content partners. A+E EVP of digital content Paul Greenberg, who says Snap has advised his company on talent selection and other details, reports A+E and Snap look at the data for each scene. “When does the audience fall off and why?” he pointed out as an example. “Is there a quicker cut we can make?”

Snapchat is currently offering an ad-revenue share deal to content creators. Although Snap refused to comment, apparently some partners get 70 percent of the revenue if they sell the ads and 50 percent if Snap does. That works, said Scripps president of content distribution Henry Ahn because “all of us are still enamored with their audience.”

Deals are also short-term and the shows are much less expensive to produce, at anywhere from $6,000 to $45,000+ per episode. Bell says Snap hopes to make the shows “lucrative profit-generators for creators within three to five years.”

Snap is also looking for “scripted dramas, daily news shows, horror, documentaries, animated shows and more,” and may “tweak the app to allow for binging and catching up,” since up until now the shows disappear in 48 hours.