Roku seems to be gearing up for a battle regarding net neutrality, as the FCC is expected to repeal or change regulations that require ISPs to treat all Internet traffic equally. Such changes could make it more challenging and potentially more expensive for Roku and others to provide services at top download speeds. In a first for the company, Roku has hired two DC lobbyists to focus on net neutrality issues. The President Obama-era net neutrality rules treat telecoms similarly to utilities. Those who support the regulations believe they are necessary to prevent service providers from throttling speeds or charging media companies more for content delivery. 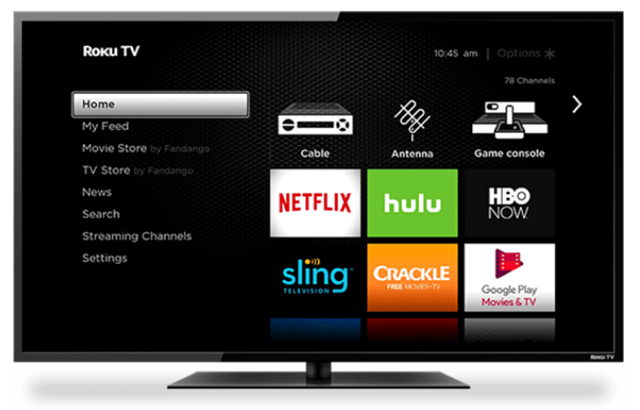 Netflix had long been a primary crusader for strong open Internet rules, but as the streaming giant has struck deals to speed up its traffic, it has “tempered its tone.”

Now Roku has more reason to join the fight as it considers its own OTT pay TV service. However, it’s not the first time the company has voiced an opinion about net neutrality.

According to Recode, “In 2014, Roku sought the FCC’s help after Comcast blocked users from streaming HBO and Showtime using Roku devices. The two companies settled the matter on their own by November of that year.”

Congress recently voted to overturn Internet privacy rules, a move that has been interpreted by many as the first of additional upcoming changes to be proposed by politicians who believe the FCC is guilty of overreach.

“The next target is net neutrality,” reports The New York Times. “That could be followed by cuts in broadband subsidies for low-income households and a relaxation in rules preventing media consolidation in local markets.”

“Republican leaders have said they will look for proof of harm before creating new regulations for telecom firms,” adds NYT. “They believe antitrust and consumer protection laws suffice for government oversight of the sector.”