Pay TV subscribers in the U.S. who purchased Microsoft’s new Xbox One game console can now watch episodes of Fox prime time shows such as “The Simpsons,” “New Girl” and “Almost Human.” In order to access the Fox Now streaming service, consumers need to subscribe to participating cable, satellite and telco TV partners. According to Microsoft, 2 million Xbox One consoles have been sold since the product debuted last month in 13 countries. 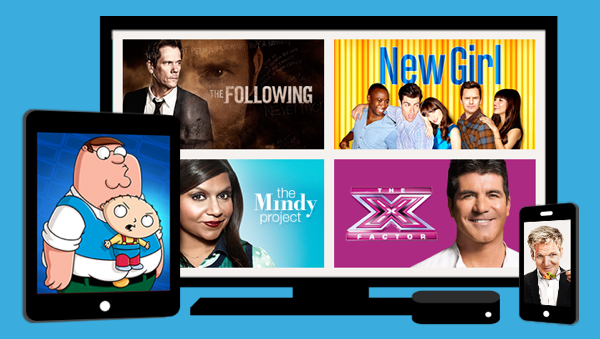 “In the near future, according to Fox, users of both Xbox One and Xbox 360 apps for Fox Now will have access to synchronized content for several series via Xbox SmartGlass, which serves up additional material based on what’s playing on TV on a tablet or smartphone,” notes the article.

Other series available via Fox Now include “Brooklyn Nine-Nine,” “Dads,” “Sleepy Hollow,” “The Following,” “Family Guy,” “The Mindy Project” and “Bob’s Burgers.” The network also plans to include new shows such as “Enlisted,” “Rake” and “Lucas Bros. Moving Co.”