Pandora Media is launching free on-demand music with 15-second ads, in an effort to boost declining revenue and users. In doing so, it inches closer to rival Spotify’s model. According to one source, the user will be able to queue up 15 minutes, 30 minutes or an hour of specific songs for every ad watched; the company is still testing models that mix music and ads. By offering free songs in exchange for ads, Pandora hopes to entice listeners to sign up for its $9.99 per month Premium on-demand tier, which was introduced in March.

The Wall Street Journal reports that, “subscribers to Pandora Plus, a $4.99-a-month ad-free radio service, will have the same option.” Pandora is “trying to stabilize its falling user base and revamp its advertising,” recently stating that “it would need to spend more to make its ad technology more competitive with digital peers.” 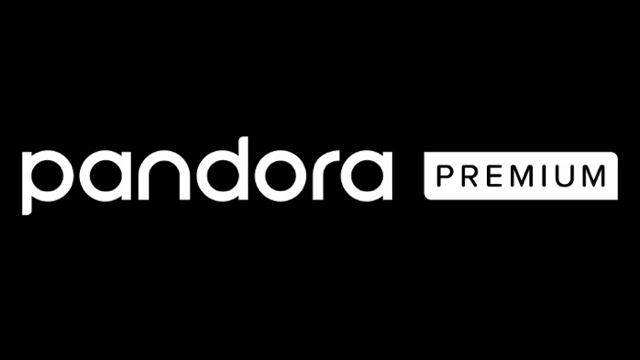 Named chief executive in August, Roger Lynch and other executives “have again emphasized the company’s core ad-supported business.” Chief financial officer Naveen Chopra and Lynch are “focused on helping listeners find their way to the best tier for them while concentrating marketing efforts on bringing in new users via the ad-supported tier.”

Lynch added that “ad-supported listeners’ top request has consistently been to play specific songs, albums or playlists,” and the new tier “will drive listeners to Pandora and drive awareness for Premium, while also creating new opportunities for artists, labels, publishers and advertisers.”

The Verge reports that, “the move, which is a major change for the company’s 72 million users who don’t pay $10 a month for Pandora Premium, gets Pandora’s newest service in the hands of every user, and could help shift a large portion of that user base into paid users.” As for evidence that it might accomplish Pandora’s goal of converting free users into subscribers, it notes that, “Spotify has a 25 percent conversion rate moving users from its ad-supported tier to its paid service.”