While Amazon dominates online retail sales, an increasing number of brands and manufacturers are fighting back by promoting local retail stores, establishing minimum advertised prices and providing new products to local stores first. Amazon says more than half of the products sold on its site come from smaller businesses, and that it helps them by providing access to its more than 300 million global customers. Amazon has also started to sell its own products; AmazonBasics, for example, sells numerous small items from iPhone chargers to batteries and washcloths.

Quality Bicycle Products president Rich Tauer, who will not sell to Amazon, claims that “the pendulum has swung.” His company’s sales reps “push brands that support local retailers by restricting advertised prices and enforcing restrictions on where products are being sold.” 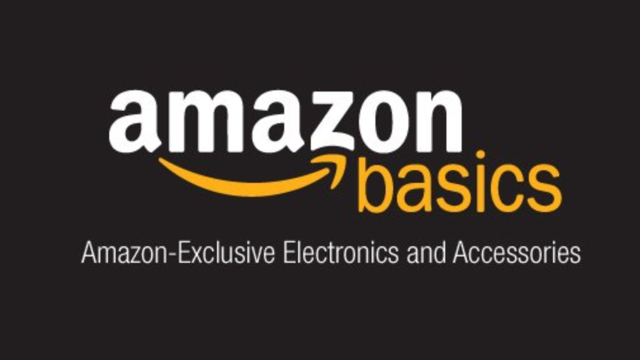 Brands are employing different strategies to help local retailers. For example, “Luxottica Group SpA last year launched a minimum advertised pricing program that restricts the price at which its Ray-Ban and Oakley sunglasses can be advertised.” UPPAbaby, a maker of baby strollers and car seats, offers “free stroller tuneups,” drawing customers back to local retailers.

According to Quartz, with AmazonBasics, Amazon is focusing on products where brand loyalty doesn’t matter that much to consumers. “Amazon sees that a product is selling well, and may decide to work with manufacturers to make the product itself,” it says. Not surprisingly, “it’s a tactic that is already worrying vendors, and can’t bode well for partnerships in the long run.”

Quartz looked over Amazon’s 800 awarded and pending trademarks, and “identified 19 brands that are owned by Amazon and sell products or have product pages” on the website. One product, Pinzon sheets and towels “makes clear that it’s an Amazon product,” but “the rest appear to consumers like any other company’s products on Amazon.” The giveaway is the company page will say that the products are “exclusively for Prime members.”

Quartz adds that, “it’s not clear that they’re exclusive because they are Amazon products, rather than products from companies that have struck deals with Amazon,” and that “it’s possible Amazon has other brands on its site that it hasn’t yet trademarked.” The companies that only sell products on the Amazon site, it said, “all list the same address for an incorporation company in Delaware as their address” and “appear to have no other presence on the Internet.”