Newzoo revealed that the global game market is on track to reach $116 billion in revenues this year, up 10.7 percent from the previous year and more than $7.1 billion than Newzoo’s previous estimate. Mobile gaming revenue is responsible for some of the unexpected increase, revised from $46.1 billion to $50.4 billion. Revenue figures from China and Japan are another bright spot. ESports is another sector showing strength, with total revenues possibly reaching $2.5 billion by 2020, $1 billion more than originally anticipated. 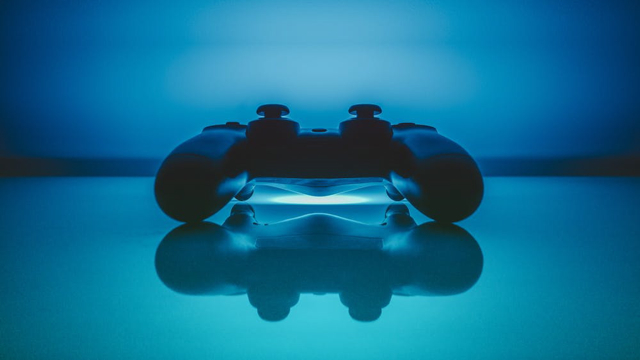 Console gaming, however, doesn’t fare as well, with a lower year-end revenue than anticipated at $33.3 billion, “but still showing a healthy year-on-year growth of 3.7 percent.” The games market in China is predicted to end 2017 at $32.5 billion and, in Japan, at $14 billion.

Newzoo’s results, which is based on continuous tracking of more than 100 public companies, “show that the game market is consolidating, with the highest-grossing companies accounting for an ever-greater share of the global games market.” By end of 2017, 80 percent of global game revenues will be from public companies, up from 75 percent in 2016.

According to the company, it expects “the current growth of the global games market to continue with a compound annual growth rate of 8.2 percent from 2016 to 2020.” Newzoo also noted the dominance of competitive mobile titles and that “it is clear that competitive gaming involving team play, rankings, and live streaming is claiming a growing share of overall game time,” adding that “the next couple of years will be crucial to how fast competitive gaming grows into a multi-billion-dollar business.”

Newzoo concluded that, “the key determining factors are the success of local leagues and the franchising approach, the implementation of regulations, the arrival of new game formats and competition, the uptake of content rights sales, team profitability, and the impact of industry convergence involving traditional media, entertainment, telecom, and sports companies.”