Fans of the NBA have game streaming options ranging from league-wide packages, team-specific packages, and single game options (with certain blackouts applicable to all). Now, NBA Digital, a combined effort between the NBA and Turner, is testing an even more affordable option — streaming the 4th quarter of live games for just 99 cents, according to social media reports from fans who are receiving notifications via the NBA app to test the service. NBA Digital has yet to respond to requests for more information.

It’s possible that the price point could change depending on how the test period goes, reports The Verge, which notes that NBA commissioner Adam Silver has alluded to this sort of streaming possibility in the past. 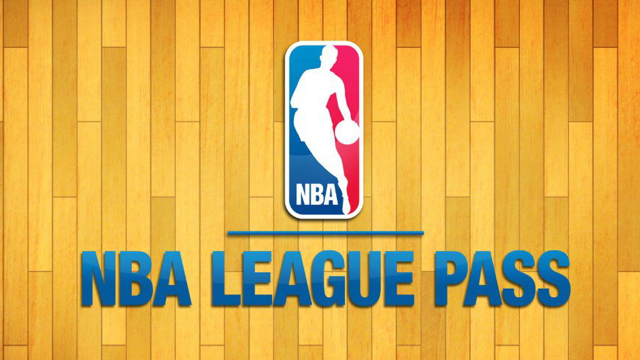 Two years ago at CES in Las Vegas, he said, “I think you’re going to get to the point where somebody wants to watch the last five minutes of the game, and they go click, they’ll pay a set price for five minutes as opposed to what they would pay for two hours of the game.”

He has also stated that he would like the NBA’s digital offerings to resemble those on the gaming platform Twitch, which is notably good at implementing micro-payment models for users.

According to The Verge, ESPN reporter Darren Rovell “predicts that the NBA could turn micro-transactions into a ‘significant revenue stream’ for fans who want to catch the pivotal ending moments of a game.”

Commissioner Silver has also mentioned making these sorts of affordable streams available when players are nearing significant milestones and records.

While 99 cents represents a very small fraction of an entire League Pass subscription (which gives viewers access to all games for all teams throughout the season for around $28.99 per month), “it’s a much easier sell for casual fans who would hesitate to fork out for the big package but have no issue paying 99 cents when they get a push notification about a close, high-stakes game,” writes The Verge.

The article also notes that the NBA runs the risk of cannibalizing its own League Pass subscriptions by offering micro-payment options, but that the move “feels inevitable” regardless.

“And even more important, it could help cut down on people turning to free, pirated live streams when they’re unwilling to sign up for a recurring subscription or watch through other, legal means,” writes The Verge.