Palo Alto-based startup Arraiy is developing methods for automating part of the often-tedious process of producing visual effects for movies, TV shows and video games. “Filmmakers can do this stuff, but they have to do it by hand,” said CTO Gary Bradski, who has worked with tech companies such as Intel and Magic Leap. The Arraiy team, led by Bradski and CEO Ethan Rublee, “are building computer algorithms that can learn design tasks by analyzing years of work by movie effects houses,” reports The New York Times. “That includes systems that learn to ‘rotoscope’ raw camera footage, carefully separating people and objects from their backgrounds so that they can be dropped onto new backgrounds.”

Arraiy has collected 10 years worth “of rotoscoping and other visual effects work from various design houses,” explains NYT. “And they are adding their own work to the collection. After filming people, mannequins and other objects in front of a classic green screen, for example, company engineers can quickly rotoscope thousands of images relatively quickly to be added to the data collection.” 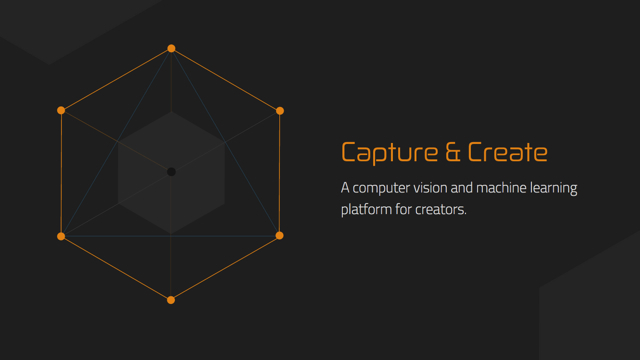 Machine learning over time enables the system to rotoscope images without the green screen component. The tech “still has flaws, and in some cases human designers still make adjustments to the automated work. But it is improving.”

London-based effects house The Mill recently used Arraiy tech to “instantly apply effects that change the look of an automobile,” NYT notes. “If tech companies can help automate some of the grunt work involved in creating special effects, creative people will have a chance to try new things, said Pasha Shapiro, a filmmaker and special effects artist who has also worked with Arraiy.”

“Some work is so tedious that it is not practical,” Shapiro said. “That is where technology can help even more.”