ATSC 3.0 — otherwise known as Next Gen TV — is a dramatic remaking of U.S. broadcast, and, at NAB 2018, a select group of broadcasters and technologists came together to describe actual field deployments of the new system and talk about the potential innovations and opportunities for programming, advertising and return-on-investment. Capitol Broadcasting Company director of engineering and operations Pete Sockett said it best: “UHD works. It just plain works, like it says in the spreadsheet.”

Sockett described how WRAL-TV, an NBC affiliate in Raleigh-Durham, North Carolina, transitioned to UHD, becoming the first station in the U.S. to transmit the new standard in a 2016 simulcast during the Summer Olympics. ATSC 3.0 will provide “many opportunities to innovate including programming, digital sales, marketing,” he said, adding that “public education and awareness ideally will simplify consumers’ lives.” 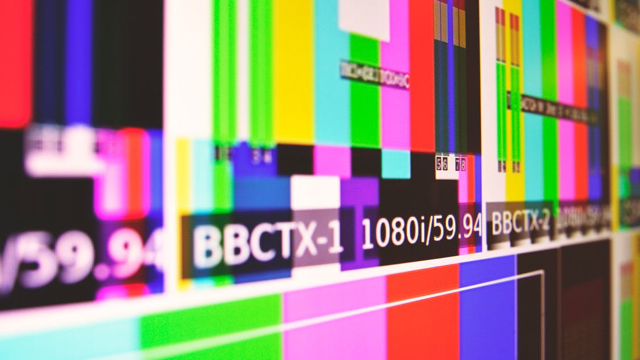 The fact that it is an IP-based system means that broadcasters will have a lot to learn. “But it’s not scary, just different,” said Sockett. “Just doing it and playing with it taught me much more than all the reading I did about it.”

ATSC Advanced Emergency Alert Implementation team chair Madeleine Noland, also in the LG Electronics office of the CTO, reported on the deployment of this new feature. “It supplements and enhances but doesn’t replace EAS,” she explained. “It enables delivery of rich media information about an emergency including video, audio, HTML webpages, maps for evacuation plus on-screen icons, prompts, summaries, languages.” It also enables geo-targeting and for messages to be sent to first responders, government officials and other non-public recipients.

Pearl TV managing director Anne Schelle described the Phoenix Model Market, a partnership of 12 stations and several broadcast groups with the goal of furthering business models and consumer testing with regard to Next Gen TV. “ATSC is accelerating from a year ago,” she said. “Spectrum auctions are complete, test markets are operational, repack process is underway. South Korea launched 3.0 in May 2017 and the federal government approved a standard.”

Schelle also revealed that Phoenix began ATSC transmission on April 6, 2018, with an experimental FCC license. Partners in the endeavor include Harmonic, Triveni, GatesAir and Enesys. “The tests are focused on core TV first,” said Schelle. “Later, we can extend it out to autonomous vehicles, connected cars, mobile TV and other uses. Enhanced TV, signal protection, advanced ads and audience data all need standardization and implementation plans. We need to ensure that broadcasters own this and are able to scale in an open environment.”

Sinclair Broadcast Group vice president of advanced technology Mark Aitken, who is being honored this year with the NAB Television Engineering Achievement Award, recalled spending 46 sleepless hours two years ago to put ATSC 3.0 on the air to prove to a South Korean contingent that the standard was competitive. “We saw the outcome of that,” he said. “We’re looking towards this standard as the opportunity to globalize. As an industry, we have come together.”

Sinclair Broadcast plans to “light up” a minimum of two stations in each market, he reported. “Where do we go from here?” he asked. He advised attendees to “go back to management and those who make decisions about how to make money.” “If you follow the money, you’ll find ATSC 3.0 becomes the new cash cow,” he said. “We have an entire universe of new business partners available to us, and automotive is just one of those.”