With more focus on the so-called “Immersive Web” touted by Google, Oculus, Samsung and Microsoft, Mozilla’s free JavaScript API WebVR is experiencing a bump in popularity. WebVR is prized for its ability to enable immersive experiences without downloads or installs. Now, Mozilla is using WebVR to create an immersive version of the Internet dubbed Metaverse, a term first used in the 1992 sci-fi novel “Snow Crash” by Neal Stephenson that described a virtual domain without physical or social status limitations.

VentureBeat quotes Mozilla senior vice president of emerging technology Sean White as describing his company’s Metaverse as, “part of the natural evolution, an extension, of how we connect with computation, with each other, and with the world around us.” 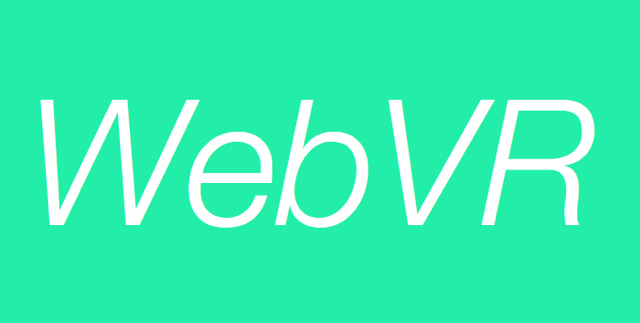 “The last several years have seen a proliferation of interaction paradigms that are moving out of pure research and are unified through the Metaverse,” White continued. “And as this happens, we want positive actors in the space — ones that put people first. This has the potential to truly empower learning, creative expression, critical thinking, and connection across the globe.”

After interviewing Epic Games founder Tim Sweeney at the VRX virtual reality conference, GamesBeat lead writer Dean Takahashi concluded that, “many people have tried and failed to build the Metaverse.” Sweeney believes that the Metaverse is coming and that, “gaming engines will be the platforms” for building it.

Although “it’s easy to think of the socialized digital worlds of ‘Second Life’ and its VR successors, Linden Lab and High Fidelity, as models for a Metaverse,” not everyone agrees gaming engines are the solution. For many of those skeptics, “WebVR is the most obvious candidate for the job because it’s an open protocol and not a closed platform and therefore can serve as a binding force that bridges and connects disparate mediums together.”

VentureBeat advocates for a Metaverse that is the same as the Internet, that is, “a big decentralized and democratized experiment that has been crowdsourced piece by piece, and in large part organically.”

WebVR-based startup LucidWeb cofounder Thomas Balouet said that, “the content should attract users, involve them in navigating from a WebVR experiment about a new movie, to the review of this movie, to a forum where users with 3D avatars talk about the movie, to some not directly related content one of the other users talked about and brought up in the 3D space as a link to another experience.”

In the future, says VentureBeat, “the Metaverse itself will likely grow and spread quickly, beyond the scope of what WebVR offers in isolation, encapsulating technology like blockchains, AI, bots, haptic gear, and IoT all under one roof.”