We recently reported that Life on Air’s new iOS app Meerkat was attracting a large number of Twitter users interested in broadcasting live, temporary video. Twitter has since restricted Meerkat from using some of its tools, including the ability to pull info about a user’s follower base (important to Meerkat users for locating their existing friends). Speaking at South By Southwest in Austin over the weekend, Life on Air CEO Ben Rubin said Twitter’s move has motivated him to speed up the development of new features for Meerkat. 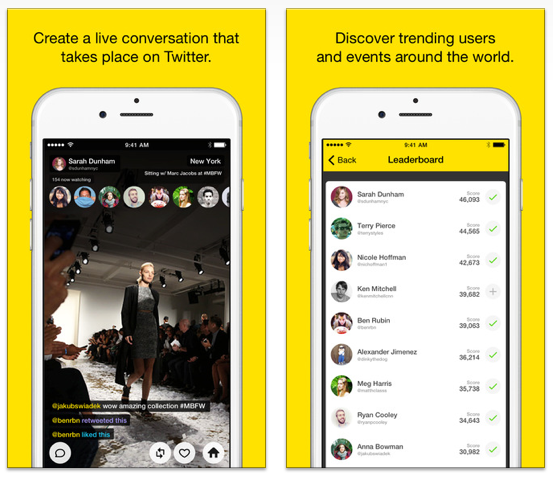 In just over two weeks, the service has already attracted more than 120,000 users. And despite being one of SXSW’s most talked about social apps, growth on Meerkat has slowed in recent days. In response, Rubin has plans to introduce new Meerkat tools for discovering people.

“Meerkat lets users broadcast a live video stream from their mobile phone and invite people to view those feeds by posting a link on Twitter,” reports The Wall Street Journal. “Currently, those videos disappear after the broadcast ends. But Rubin plans to add tools to let users store and publish those videos so they can be replayed.”

“The idea behind it is not to cater to ephemerality,” Rubin said. “We want to make sure that you control the content after you post it.”

Twitter likely has plans to offer its own similar service to compete with the likes of Meerkat. Last week, the company acquired live-streaming app Periscope.

However, Rubin was hesitant to criticize the social giant from the stage at SXSW. “It’s their house. We need to respect that,” he said. “We need to acknowledge the fact that we would not be sitting here if it wasn’t for Twitter.”