In a multi-channel, multi-device and multi-platform world, any given network finds it increasingly difficult to differentiate itself from the others. Good programming isn’t enough when so many outlets are producing so many quality shows. This was the dilemma that panelists wrestled with in a conversation on “Hollywood Media: Platforms and Brands.” One clear message was that a younger generation doesn’t make distinctions among screens, as long as they are getting the content they want. 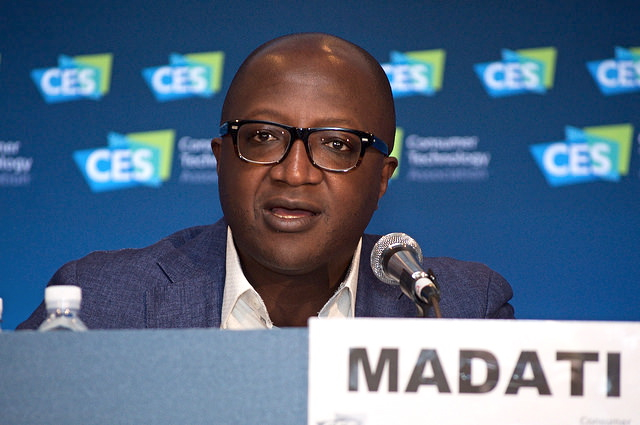 “If we can get two of those done really well, it’s a win,” he says. “Each platform has different user experiences, expectations and engagements as well as different monetization opportunities. We look at whether it can extend our brand and offer a way to monetize.” He singled out Snapchat in particular as “the most interesting platform” he’s seen in the last 18 months.

“Networks still have value,” says Starz executive Russell Schwartz. “But what value will they have in the future when people can access programming more directly?” Madati reports that his network’s brand “has to be where our consumer is.”

“We stop thinking of TV as the central place where content is,” he says. “We just have to start thinking about producing content in a multi-platform world.” 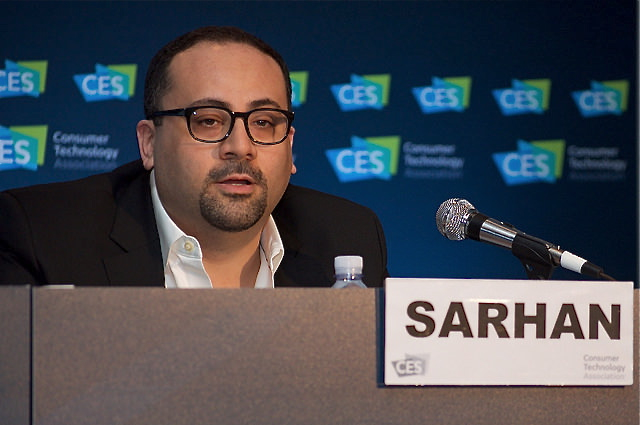 Huge LA exec Naseem Sayani reports that, “there’s a race to own the front door that people go through… But, at some point, access will be from some ubiquitous platform, with all the brands sitting behind the front door.”

“We need to own all the great content behind that front door,” she said.

Are there any game-changers in the offing? Madati believes that, “Facebook is the sleeping giant… When they get a much more compelling opportunity, I’ll have no problem putting resources on Facebook to figure out how to program it.”

Sarhan believes YouTube has the ability to change the equation. “What YouTube does exceptionally well is the way it feeds from one video into the next,” he says. “We haven’t seen any other video service do that.” For Schwartz, the game-changer will be the company or individual who comes up with a technology to distribute content outside the current pipelines.