Lenovo has begun shipping smart displays integrated with Google Assistant that will allow users to visually interact with the voice assistant. The device was first shown at CES 2018, where it was demonstrated instantly displaying maps and sending them to the user’s phone. Assistant can also show step-by-step visuals of a recipe, present a visual weather summary, manage to-do lists — all capabilities similar to those of Echo Show. A three-month YouTube Premium subscription comes free with the purchase.

Engadget reports that, “the display can stream live or recorded YouTube TV shows, YouTube Music, HBO Now, Google Play Music, Spotify and Pandora,” and can also “video call a friend on a screen bigger than your phone.” Those who do not have a Home speaker can also use the display to listen to podcasts and audiobooks. 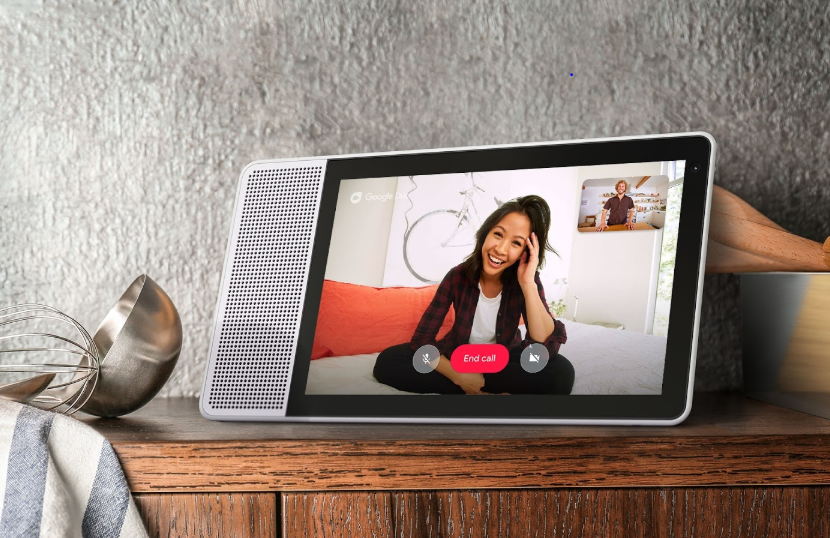 The Lenovo Smart Display “will be available in two sizes and colors, though all of them come with a 10-watt speaker.” The 8-inch HD model is priced at $200 and the 10-inch version costs $250.

The Next Web reports that the Lenovo Smart Display is the first of the Google-enabled products since, in January, Google “announced that it was working with third-party hardware makers on touchscreen-equipped smart speakers with the company’s Assistant on board.” 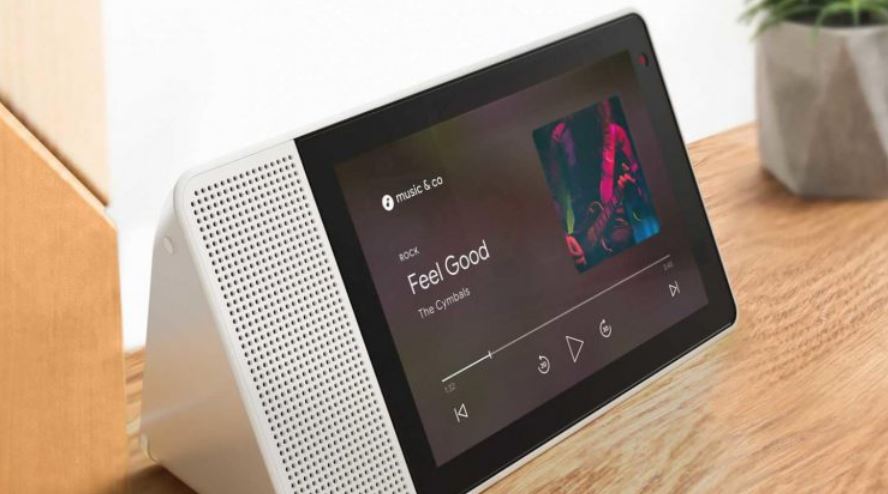 The Lenovo Smart Display, it suggests, can be thought of as “a Google Home with a screen.” It runs Android Things, a Google IoT platform with a new interface, but there is no app store yet, thus “given its currently limited range of apps, the Smart Display will likely make more sense if you’ve already bought into the Google ecosystem of services.” The user can also “cast content from any app on your phone that supports Chromecast.”

TNW notes that the Ars Technica review suggests “while this device got a fair number of (Android) things right, it may be worth waiting to see what other hardware brands (like JBL, LG, and Sony) do with the new platform – or simply stick with a cheaper screen-less smart speaker.”