Intel’s Vaunt smart glasses look like ordinary eyeglasses. Unlike past smart glasses, with cameras, LCD screens and other paraphernalia that draw attention, Vaunt is designed to be incognito when the wearer is in public. The “smart” factor means that the user sees a stream of information projected onto her retina. The glasses, which come in several styles, also work with prescriptions. That fulfills the goal of the Intel Vaunt team, which aimed to create a pair of smart glasses comfortable enough to wear all day.

The Verge reports that, later this year, Vaunt will debut an “early access program” for developers. The project was originally dubbed “Superlite,” referring to the goal for the glasses to weigh less than 50 grams, “still more than most eyeglasses by a noticeable margin,” but quite a bit less than Google Glass. Vaunt integrates “a system for displaying a small heads-up style display in your peripheral vision” for “messages like directions or notifications.” 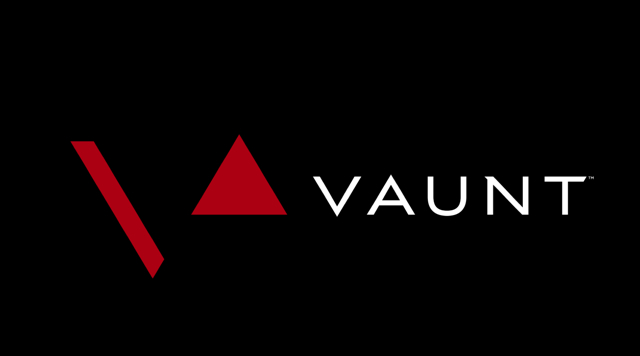 Vaunt works over Bluetooth with an Android or Apple smartphone, relying on a low-powered laser (VCSEL) that “shines a red, monochrome image somewhere in the neighborhood of 400 x 150 pixels onto a holographic reflector on the glasses’ right lens.” That image is then “reflected into the back of your eyeball, directly onto the retina.”

To balance the glasses, the left stem “also houses electronics, so the glasses are equally weighted on both sides.” The notification appears about 15 degrees below the user’s “relaxed line of sight,” which means the user can easily ignore the display. The Vaunt team is targeting 18 hours of battery life.

Vaunt is intended to “offload most of the work to your phone, just like a smartwatch or even a Fitbit does,” as well as support some apps and eventually integrate voice assistants. But the goal is greater: “Intel aims to offer ambient, contextual information when you need it,” although “since [Intel] couldn’t get into specifics just yet, all of the examples were very hypothetical.”

Intel is also reportedly looking for a partner to bring Vaunt to retail. “It is very unlikely that Intel will take it to market because we typically don’t do that,” said Vaunt team lead Jerry Bautista in December. “Our core business [is] we work the partners, we work with others to do that. With these glasses, we’re working with key ecosystem hardware providers — whether they’re frames or lenses and things like that. Because we believe there’s a whole channel to people who wear glasses that’s already there.”

To see the prototypes in action, check out the video on YouTube.