Half of Web Traffic Now Encrypted as Websites Adopt HTTPS

A new report from rights organization Electronic Frontier Foundation (EFF) found that half of today’s Web’s traffic is now protected by encryption. The increased adoption of HTTPS is largely a result of efforts from big tech companies, like Google and Facebook, and an increased awareness of government surveillance. Google started factoring whether a website was on HTTPS or HTTP into its algorithm. WordPress, one of the biggest Web hosting providers, switched to HTTPS last year.

HTTPS is a protocol that encrypts data and helps protect websites from cyberattacks. Google helped phase out its predecessor, HTTP, by warning Internet users when they try to use HTTP websites that transmit passwords or credit card data, reports TechCrunch. Several organizations, including EFF and the Internet Security Research Group, have released free tools to help Web editors enable HTTPS. 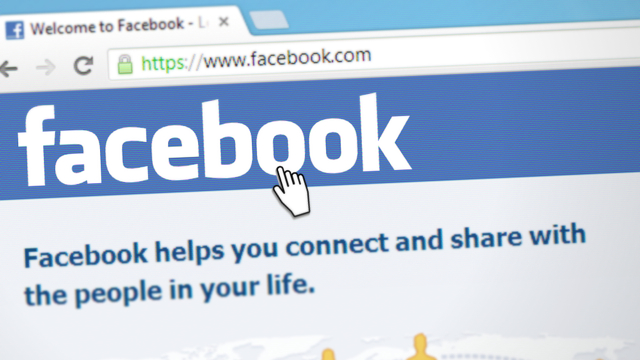 However, the volume of encrypted Web traffic still varies depending on the browser and the default settings of the site. Browser extensions like Chrome’s HTTPS Everywhere can help ensure that users are loading pages over secure networks.

Mozilla Firefox claims that a majority of its traffic is encrypted. In a blog post, Google Chrome says that more than half of pages that desktop users load are HTTPS, but it remains less prevalent on mobile devices. To change that, Apple started requiring apps to use secure network connections.

The federal government is also making the switch to HTTPS. By the spring of this year, all executive branch domains will migrate to the more secure protocol. As of January, about 61 percent of the domains have already moved to HTTPS.