Google plans to maintain its current level of spending on the YouTube Red streaming service for the next two years, unlike Amazon and Netflix, both of which continue to up their investments. After switching its video strategy more than once, YouTube is currently approaching entertainment in three ways: its YouTube Red on-demand streaming service, live video service YouTube TV, and a new music streaming product. YouTube Originals are a “driving force” on YouTube Red, says the company’s chief business officer Robert Kyncl.

Although the new strategy may be confusing to some, according to Bloomberg, “Google often makes multiple investments in the same industry and waits to see what works.” Kyncl says the company has “a full slate of Originals already planned for 2018 and 2019.” 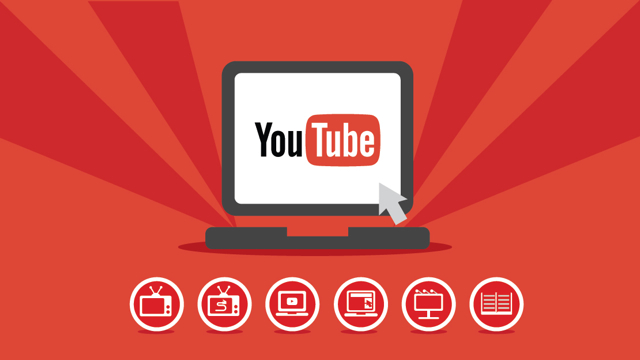 “While we don’t comment on speculation regarding our budgets, you’ll see us continue to invest heavily in original programming as we ramp up our overall efforts to promote YouTube Red over the next year,” he added. Sources say that YouTube plans to spend a few hundred million dollars on TV shows and movies this year.

YouTube TV, introduced last year, has “an estimated couple hundred thousand subscribers” to its live TV channel bundles, priced at $40 per month. The company is also preparing to debut a new music service, but YouTube chief executive Susan Wojcicki created confusion when she referred to it as Red.

The company was “one of the first major tech companies to fund original shows, seeding 100 channels from online creators and celebrities like Amy Poehler and Jay Z.” It then switched to the paid service Music Key, “designed to attract music fans willing to pay a monthly fee for certain features they didn’t get for free.” Music Key became Red in 2015, and “once again began funding original video series to attract subscribers.” 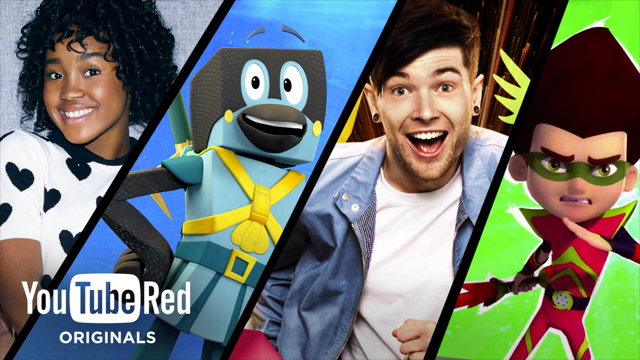 Numerous YouTube influencers shot to fame and fortune, and “the company started by pairing online creators with established Hollywood producers.” Although it brought in MTV executive Susanne Daniels to head-up original programming, YouTube has yet to count any critical or commercial hits among its original content.

The company plans to announce new programs, and also has “a backlog of projects it’s already acquired,” including those “it purchased for markets in which YouTube Red isn’t yet available.” It also plans “a major international expansion” of Red later in 2018. Although some observers say they don’t understand YouTube’s originals strategy, Google chief executive Sundar Pichai, who says the company raked in $15 billion in sales last year, made YouTube one of his company’s three “big bets.”