One of the gray areas of the Digital Millennium Copyright Act (DMCA) is the exemption for filmmakers. Although documentary filmmakers are allowed to use small pieces of copyrighted films in some circumstances, many of them say the provision is unclear and can lead to confusion and uncertainty. In late 2017, the International Documentary Association, Kartemquin Films, Independent Filmmaker Project, University of Film and Video Association and others asked the U.S. Copyright Office for clarity. Trade associations including the MPAA, RIAA and ESA have expressed concerns regarding exemptions.

TorrentFreak reports that, in light of the Copyright Office considering changes, the group “argued that all filmmakers should be allowed by (sic) break DRM and rip Blu-rays.” “There is no reason this would change if the ‘documentary’ limitation were removed,” said the group’s letter. “All filmmakers regularly need access to footage on DVDs and without an exemption to DVDs, many non-infringing uses simply cannot be made.” 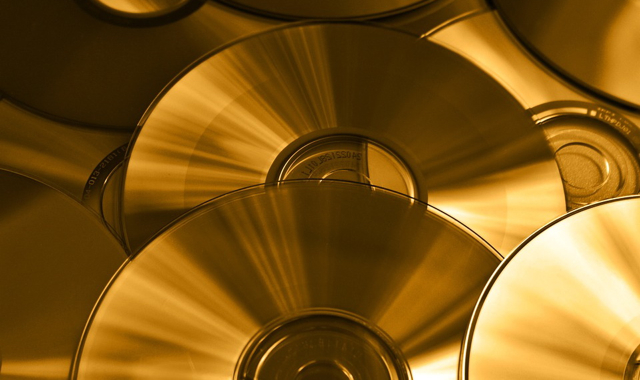 The MPAA, RIAA and ESA don’t agree, however, pointing out that, “the exemption could be used by filmmakers to avoid paying licensing fees, which can be quite expensive.”

“Many of the filmmakers who have participated in the rulemaking assert that license fees are often higher than they are willing to pay,” said the Joint Creators and Copyright Owners. “While unfortunate, the fact that a copyright owner has chosen to make works available on terms that are not palatable to a particular user does not make that user’s proposed use fair or justify granting an exemption.”

This group’s argument is that ripping material without paying “would hurt the bottom line of movie studios.” “Each year, MPAA member companies license, collectively, thousands of clips for use in a variety of works,” it added.

The group further argues that the use of copyrighted material under fair use is not vague. The MPAA “and other creators” also said there is no need to “extend the current exemptions to 4K content” because filmmakers “haven’t shown that they suffer negative consequences in the current situation” and that extending the exemption could “severely impact the Ultra HD ecosystem.”

The Copyright Office is expected to make a final decision later this year.