Google is Building a Ride-Sharing App to Compete with Uber

People in need of a ride may eventually get around by Google driverless car, instead of Uber, Lyft, or other recently launched ride-hailing services. Google has reportedly told Uber’s board of the plan to develop a ride-sharing app and launch its own taxi service. This could be devastating for Uber’s business if Google limits the company’s access to Google Maps. If Google can also implement driverless cars, the company might be able to lower prices to the point that Uber cannot compete. 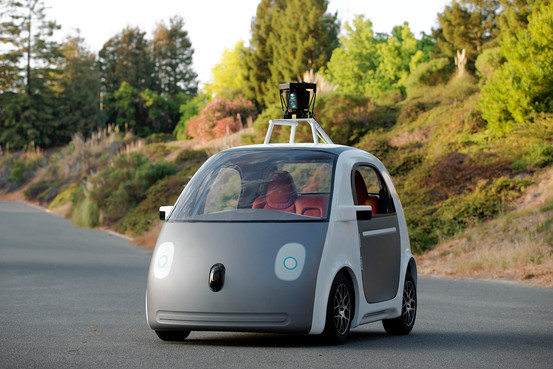 The ride-sharing service may be part of Google’s grand plan to revolutionize transportation. Bloomberg reports, “The company recently said the driverless car technology in development within its Google X research lab is from two to five years from being ready for widespread use.”

Google executive Chris Urmson told reporters that ride-sharing is definitely a possibility for the future of this technology.

Uber understands that driverless cars would be a major step to changing the way that people get around. The company announced Monday that it was working with Carnegie Mellon University to develop its own automated driving machines, according to TechCrunch.

Uber has a lot of catching up to do if it wants to stay competitive against a tech giant like Google. Not only does Google already have driverless tech, it also owns Google Maps. Uber relies on Google Maps for its operations and if Google were to take away that access, Uber may have to turn to some inferior alternative like MapQuest or Apple Maps.