According to SuperData Research, games were a $91 billion global market in 2016, with mobile games accounting for $41 billion (about 18 percent). In second and third place, retail games were valued at $26 billion, and free online games at $19 billion. SuperData also noted virtual reality, e-sports and gaming video content, all of which were characterized as small but growing fast, thus promising for 2017. “Monster Strike,” “Pokémon Go” and “Clash Royale” were among the blockbuster hits that made mobile games a winning category.

VentureBeat reports that, “the mobile games market has started to mature and now more closely resembles traditional games publishing, requiring ever higher production values and marketing spend.” The top earner among mobile games was “Monster Strike” with $1.3 billion in revenue. 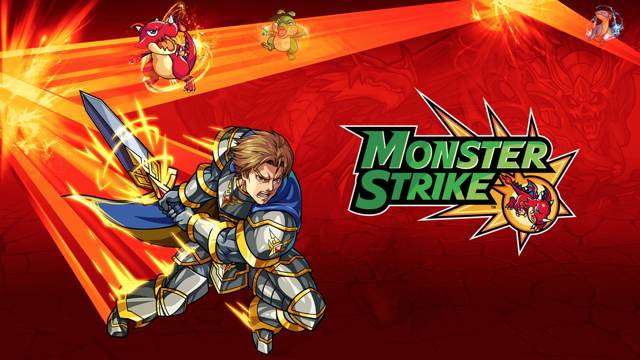 The virtual reality category was “sobering, especially for manufacturers of dedicated hardware” due to “a high price point, the absence of a strong content line-up, and difficulties with properly delivering through retail.” Despite the caveat for “manufacturers of dedicated hardware,” SuperData still predicts that “firms with more experience in hardware manufacturing like Sony and HTC” will prevail in 2017. The VR market came in at $2.7 billion in 2016.

SuperData says that gaming video “reached $4.4 billion, up 34 percent,” and e-sports was up 19 percent to $892 million in revenue,” which, while small, “has become the focal point for publishers, TV executives, and advertisers.” Activision, Riot Games and Electronic Arts are among game publishers “exploring new revenue streams like selling media rights” in the coming year.

Consumer behavior has also changed, with an increasing number of gamers downloading games directly to their consoles, a segment valued at $6.6 billion in 2016. Digital downloading “improves margins across the board, and allows publishers to generate revenue through the sales of add-on content, expansion packs, and micro-transactions,” says SuperData, which adds that PC gaming earned $34 billion (up 6.7 percent), “driven largely by free-to-play online titles and downloadable games.”