Facebook is again advancing into gaming. The company not only introduced Facebook Gameroom, its desktop PC gaming platform but now is preparing to launch Instant Games, a platform on Messenger for lightweight HTML5 games. King, of “Candy Crush” fame, is already testing an Instant Game, “Shuffle Cats Mini,” in New Zealand, and game studio Big Viking is also planning on debuting titles for the upcoming Instant Games launch. Facebook added chess, basketball and soccer mini-games to Messenger earlier in the year.

TechCrunch reports that, “Facebook has been largely shut out of the native mobile gaming world by Apple’s iOS and Google’s Android.” By building HTML5 games, Facebook hopes to create a mobile game portal that will draw users to Messenger. 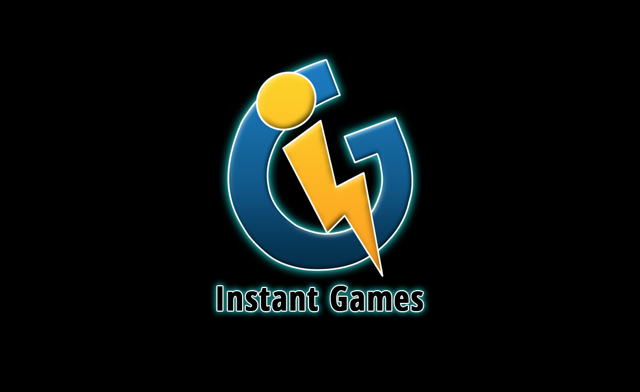 HTML5 games are ideal since they don’t require instruction or experience and can be played in short bursts, making them “convenient, accessible to the mainstream, and viral.” Although these games aren’t for solo players, they excel in prompting gamers to keep coming back to beat “your best friend’s new high score.”

According to The Information, the Instant Games platform will feature “asynchronous games that you can take turns playing with friends, not necessarily at the same time.” Facebook, which is privately testing the new game platform, will also release a development kit later in the month. On its Facebook Page, King describes Shuffle Cats Mini as “a slick card-flicking Instant Game” that lets the player “fling cards at targets in a little shooting gallery.”

Startup Big Viking, says VentureBeat, has raised over $21 million to build HTML5 Instant Games. “HTML5 is a technology that basically allows us to embed our games into anything and everything as well as inside messenger platforms with bots,” said Big Viking chief executive Albert Lai. “In any messenger platform, [people] can play our game. This completely shifts the power in the distribution system. Anywhere there’s a messenger we can deliver our games instantaneously.”