ETC@USC has launched “The Suitcase Bingo Game” app in conjunction with the NAB Cloud Innovation Conference to encourage NAB participants to explore the latest in cloud production solutions. The app is available for both Android and iOS devices. The technologies were used in production of “The Suitcase,” the second short film to be produced through the Entertainment Technology Center and USC’s School of Cinematic Arts to test prove next generation workflow, use of the innovative C4 Framework, metadata, high dynamic range and 360 camera capture. 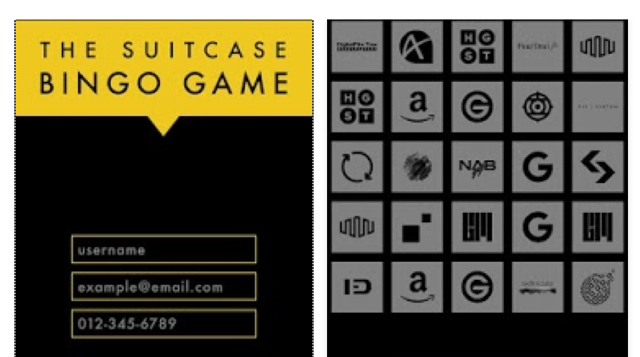 The first three players to blackout the entire board have their choice of any one of the prizes. Remaining prizes will be drawn randomly for players who get “Bingo.”

To play, simply tap each tile and follow the instructions and clues to gather winning squares.

The game is designed to complement the topics covered during the 2-day Cloud Information Conference co-produced by ETC with NAB. Top technologists leading the media and entertainment industry’s rapid migration to the cloud will cover the current status and future direction of the media cloud in sessions on Tuesday, April 19 and Wednesday, April 20 in room S219 at the Las Vegas Convention Center.

Companies and prizes featured in the app include: 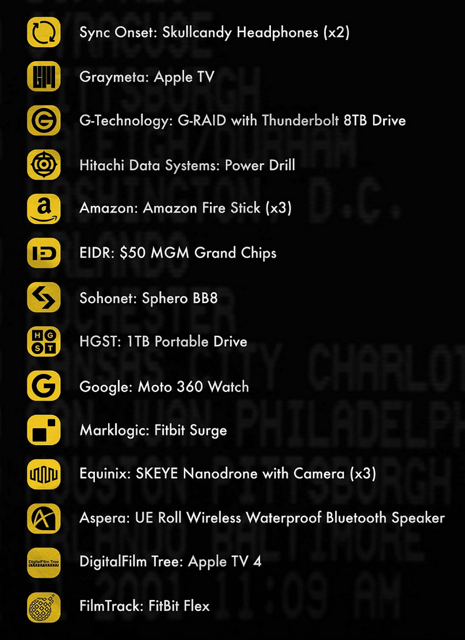