Discovery Communications announced it is acquiring Scripps Networks Interactive in a cash-and-stock deal valued at $14.6 billion — or $90 a share (the final deal is expected to be valued around $11.9 billion when including the assumption of $2.7 billion of Scripps’ net debt). The combined company, which will bring together cable properties representing nearly 20 percent of ad-supported pay-TV audiences in the United States, plans to produce 8,000 hours of original programming per year and 7 billion short-form video streams monthly.

According to the press release, the merger is intended “to accelerate growth across linear, digital and short-form platforms around the world and create a global leader in real life entertainment” while enabling “significant cost synergies estimated at approximately $350 million.”

The deal bundles Discovery brands such as Animal Planet, Discovery Channel, OWN and TLC with Scripps brands including DIY Network, Food Network, HGTV and Travel Channel. 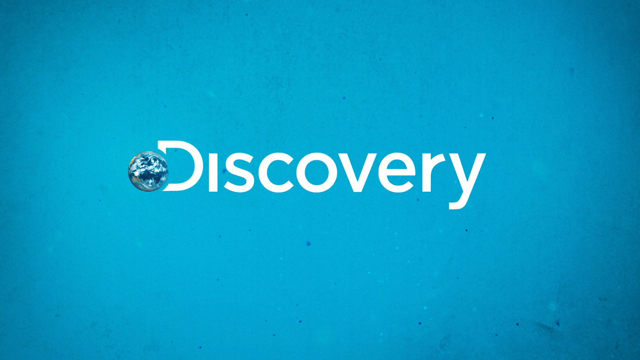 Interestingly, Discovery claims “the combined company will be home to five of the top pay-TV networks for women and will account for over 20 percent share of women watching primetime pay-TV in the U.S.”

“We believe that by coming together with Scripps, we will create a stronger, more flexible and more dynamic media company with a global content engine that can be fully optimized and monetized across our combined networks, products and services in every country around the world,” said Discovery president and CEO David Zaslav.

“This agreement with Discovery presents an unmatched opportunity for Scripps to grow its leading lifestyle brands across the world and on new and emerging channels including short-form, direct-to-consumer and streaming platforms,” added Kenneth Lowe, president and CEO of Scripps.

“Over the past several years, cable and broadband providers including Comcast, Charter, Verizon and AT&T have steadily increased their market presence,” explains The New York Times. “That has put pressure on TV companies like Discovery to grow in size as a way to gain leverage in negotiations with cable distributors.”