VentureBeat reports that Bilson will “be part of the larger collaboration known as USC Games, which also includes the computer science department.” Former division chair Tracy Fullerton will continue as the Electronic Arts chair in Interactive Entertainment and director of USC Games. USC GamePipe Laboratory founding director Mike Zyda, a “professor of engineering practice in the computer science department,” will collaborate with Bilson and Fullerton in games education. 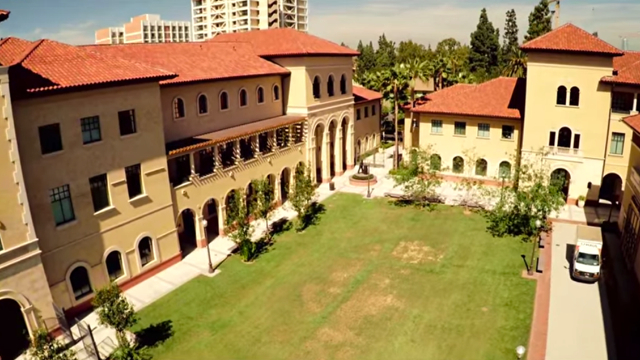 In an interview, Bilson noted that IMGD offers “a culture of thoughtful innovation.” “Part of the mission is to expand the universe of games and the way we look at games,” he said. “At the same time, being part of the USC film school, our culture there for 50 years or more has been of professionalism, of relationships with industry, and mapping a lot of the way we teach to the way people make, in this case, games when they leave USC.”

Bilson tells his students, especially those in advanced games, that, “we’re going to run this the same way I ran studios in the commercial world.” As narrative and storytelling “become a big thing in games,” he said, “we should hold our storytelling to the same high standards as all other art forms. That’s an important part of USC overall.”

He reported on the “creative risk” of developing AAA games, because “the costs are so high.” “There’s so much risk involved that we don’t see as much innovation as we sometimes wish,” he added. He encourages students “to build teams through advanced games,” and build demos “so they can attract investment dollars to complete those games and get quality, low-risk games into the indie space.”

“[We] often see designers and producers picked up by big studios as well, but I want to create a path where the most people can go out and build and sell a game and make their own way,” he said. “We’ve seen all kinds of success with USC alumni that way over the years.”