CNN is launching its new digital media brand, Great Big Story, which will focus on positive, newsy video stories, with an initial push on Facebook. In addition to streaming content to its website and apps for iOS and Android devices, Great Big Story will also feed to YouTube, Apple News, Snapchat, and connect to users through smart TVs, specifically on Apple TV, Roku, Amazon and Chromecast. Facebook has become a popular site for several video publishers, among them BuzzFeed and Business Insider.

Variety notes that the startup, “which is not formally part of CNN,” is funded by a multi-year investment from CNN and plans to make revenue from “branded content” videos. Great Big Story plans to distribute three to five videos “of varying length” a day and, in November, a short film. 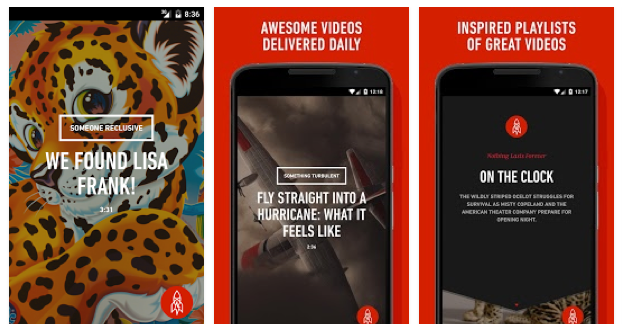 The startup has an alliance with Creative Artists Agency and more than 30 employees who have worked for Vox, Vice, MTV, ABC, NowThis, Amazon and Yahoo. First sponsors are snack-manufacturer Kind and Hewlett-Packard.

“We wanted to create our brand on Facebook first, as we think we have the most potential right away to connect the deepest on Facebook,” he said. “Facebook is obviously becoming this really, really powerful force in video.”